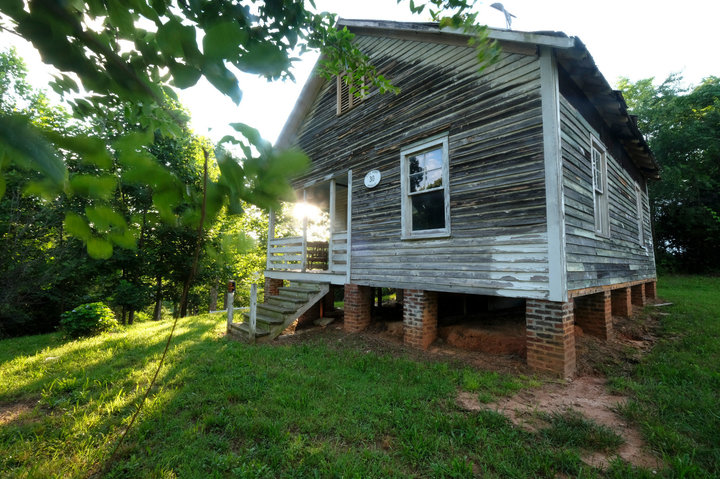 Four African-American artists got together and purchased the singer-activist’s home in North Carolina.

The nonprofit announced the news this week. The National Trust gives “National Treasure” designations to historically significant sites where the group is involved in their restoration and preservation.

Simone’s childhood house, located in Tryon, has seen several attempts for restoration in the past to no avail. A former economic development director bought the house in 2005 but lost the property after dealing with money issues. The home then hit the market again in 2016, leading many to believe it would be torn down.

According to The New York Times, Four African-American artists — painter Julie Mehretu, sculptor and painter Rashid Johnson, collagist and filmmaker Ellen Gallagher and conceptualist Adam Pendleton — had purchased Simone’s home together in 2017 in an…

Continue Reading
You may also like...
Related Topics:Nina Simone

A radical archive arrives at Harvard
Meet Fanny Jackson Coppin, the first African-American woman to be a school principal in 1869