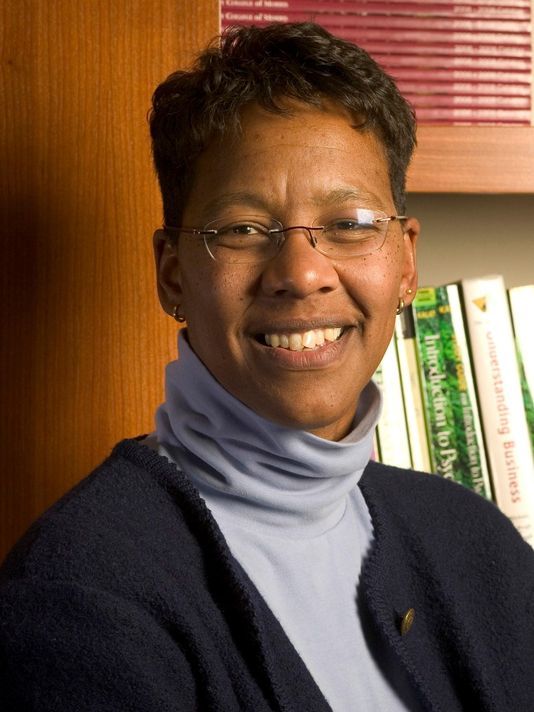 Assuming the position of board chair for the Girl Scouts of Northern New Jersey made Bette M. Simmons realize just how much Girl Scouts influences young women today.

“We have almost 30,000 girls involved in scouting in Northern New Jersey. We’re one of the top Girl Scout councils in the country in so many different categories,” Simmons said. “I like being part of an organization that’s really promoting that for young women because we need strong female leaders in this world.”

Girl Scouts of Northern New Jersey recently announced that Simmons had assumed the role of board chair of the organization’s Board of Directors. Throughout her career, Simmons has taken an active role in the Morris County community in a wide variety of associations.

“It’s interesting because I was a Girl Scout, Brownie, Cadet, all the way up through eighth grade and then I got the bug for sports so I stopped scouting. But I got back into Scouts probably about 10 years ago. I was just doing some committee work because I just wanted to get back to working with organizations that really supported women’s leadership and what better organization than the Girl Scouts,” said Simmons, a lifelong Morristown resident.

“When we talk to these girls today and hear about all the STEM stuff the girls are doing, how they’re getting involved in working with homeless shelters and social and civic engagements. They’re traveling all over the world to get a better understanding of …

Tired of Bullying, Youth Suicide and Social Media Violence, an Assistant Superintendent Takes Action to Make a Difference for Students and Families
Six Black Women at the Center of Gravity in Theological Education by MASHAUN D. SIMON