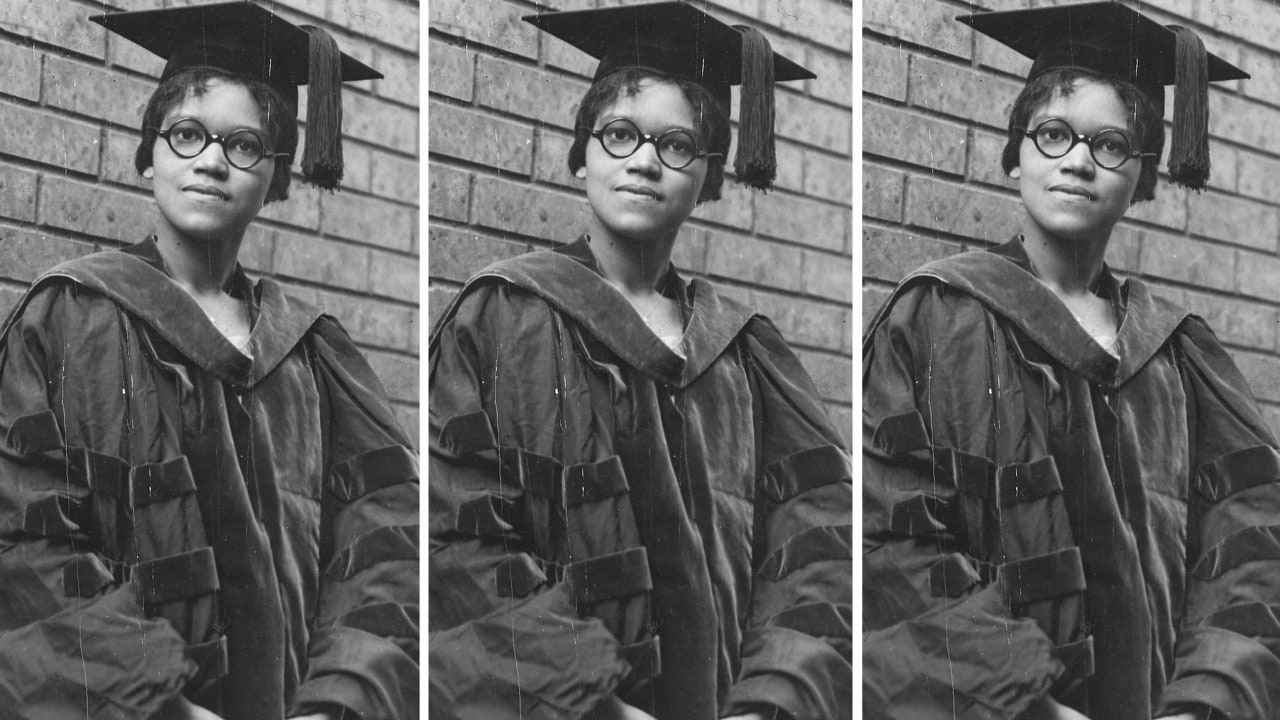 The reckoning on race in the field of economics began around 100 years ago. To put that in perspective, white women had only recently been granted the right to vote, and, in 1921, white people had burned Black Wall Street, in Tulsa, to the ground.

Yet, in that same year, at the age of 23, Sadie Tanner Mossell Alexander achieved the unthinkable when she became the first Black woman in the U.S. to earn a doctorate degree in economics. Throughout Alexander’s long and fruitful career, she championed civil rights for marginalized groups, especially Black women, creating a path for today’s Black economists, lawyers, and policy practitioners. She’s an example for all of us today on how to weather uncertain times at the nexus of political instability, racial injustice, and a global health crisis.

Ever since the death of Trayvon Martin, the senseless deaths of Black people have launched mass protests concerning police brutality and the systemic racism that permeates every aspect of our society. In 2020, industries and institutions that had..

Continue Reading
You may also like...
Related Topics:Sadie Alexander

Dr. Shirley Jordan Bailey recounts her journey as a pioneer Black, woman dentist in ‘Love a la Carte
When she was born, women couldn’t vote. At 103, she watched a Black woman like her become vice president.