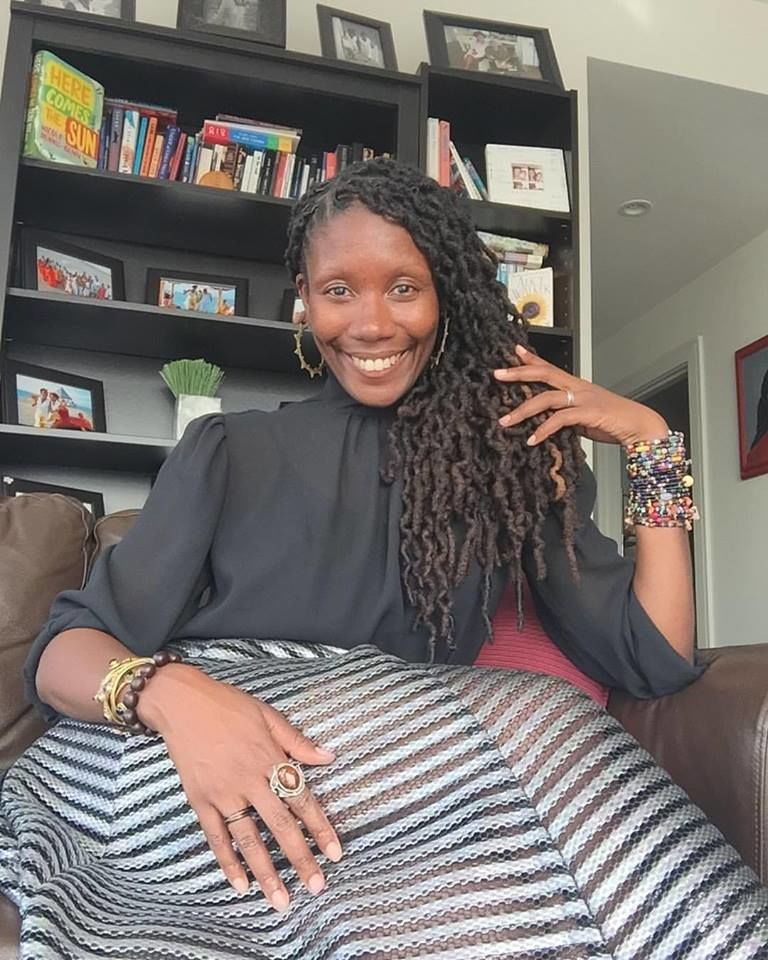 Jamaican author Nicole Dennis-Benn grew up believing only white women could be beautiful. It wasn’t until she moved to New York and undressed as an artists’ model that she found beauty in her own skin

‘Dat’s a beautiful girl,’ I heard my mother say.

She was staring at one of the Miss Jamaica Universe contestants on television. I thought I recognised her—as I had begun to recognize them all—girls whose frozen smiles lit up every road-side bar and shop in Kingston: girls whose skin mixed the milk-honey hues of Lebanese and Indian, or the café au lait of White or Chinese.

It was perhaps inevitable that as soon as the word ‘Beautiful’ began to form in my mind, I had an image of a light-skinned beauty queen with a crown of jewels on her head.

In Jamaica where I was born, ‘Beautiful’ was not used to describe me.

Instead, I heard the words: ‘Nuttin’ Black nuhgood.’

I grew to be ashamed of my dark skin, because it incited contempt from people who looked like me.

I recall the primary school dance teacher who beat me for more than the precision of my pirouettes, her condemning eyes sharpened by internalized hatred and disgust.

Continue Reading
You may also like...
Related Topics:Black is beautiful, Nicole Dennis-Benn

Is Dark Skin Beautiful?
Chirlane McCray on ‘the Invisible Disease’