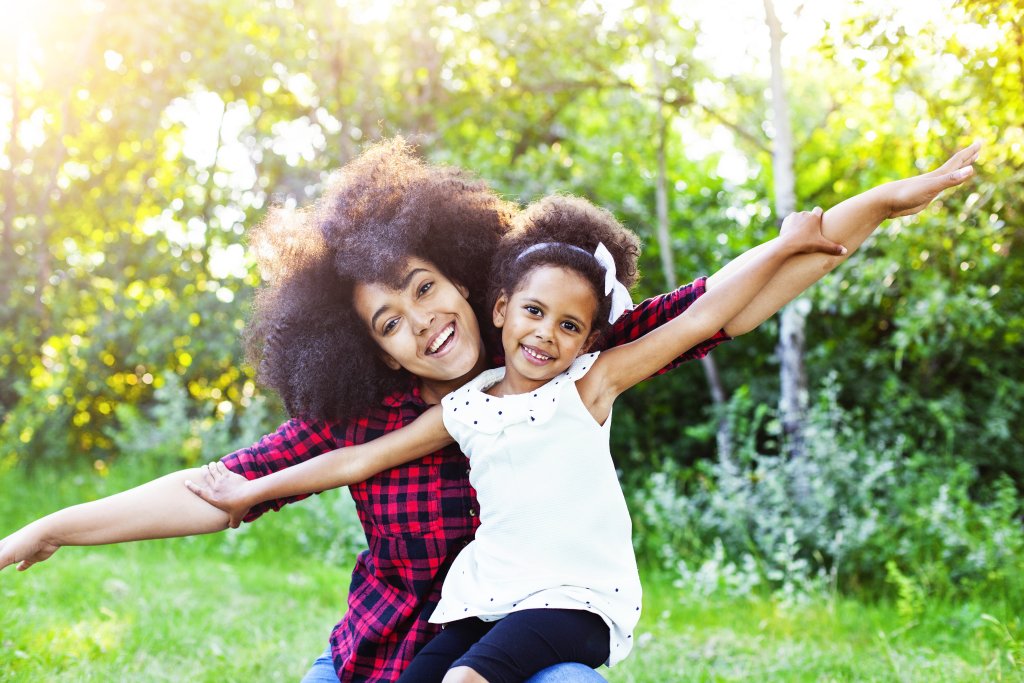 My Black Is Beautiful’s “The Talk” will have you in tears.

Remember when your parents gave you your first “this is what racism is” talk? How old were you?

A new Proctor & Gamble My Black Is Beautiful ad brilliantly captures that heartbreaking lecture we’ve all had in a new video titled “The Talk.” Seen through the eyes of the mothers, we follow each one through different eras comforting their children and trying build up their self-esteem in a world that seems set to tear them down. It begs the question: How do you prepare your child for the harsh reality of white supremacy and racial bias and still let them be a child?

This is the dilemma of being a Black parent in America.

In one segment, a Black mother is dropping her apprehensive daughter off to summer camp in the 1980s. She turns to her child and tells not to worry, reminding her that she can do exactly what the white girls can. However, she offers this caveat: “The only difference is that you have to work twice as hard and be twice as smart.”

In another: A mother in present-day makes sure her son, who is off to band practice, has his ID “in case they stop” him. It’s clear that the “they” she is referring to are the police. And it’s understandable in our Black Lives Matter era that her concerns about state violence are completely valid.

One of the most emotional moments is set in the1950s where a little girl tells her mother that a white woman at a store told her that she was “pretty for a Black girl.”

Gazing in the mirror as she braided her daughter’s hair, she looks her in the eye to …

Continue Reading
You may also like...
Related Topics:ad, Black is beautiful, Racial Discrimenation

What It Means to Be Young, Gifted and Black: An Ode to Yara Shahidi
This Michelle Obama Quote About Raising Daughters Will Make You Miss Her Even More