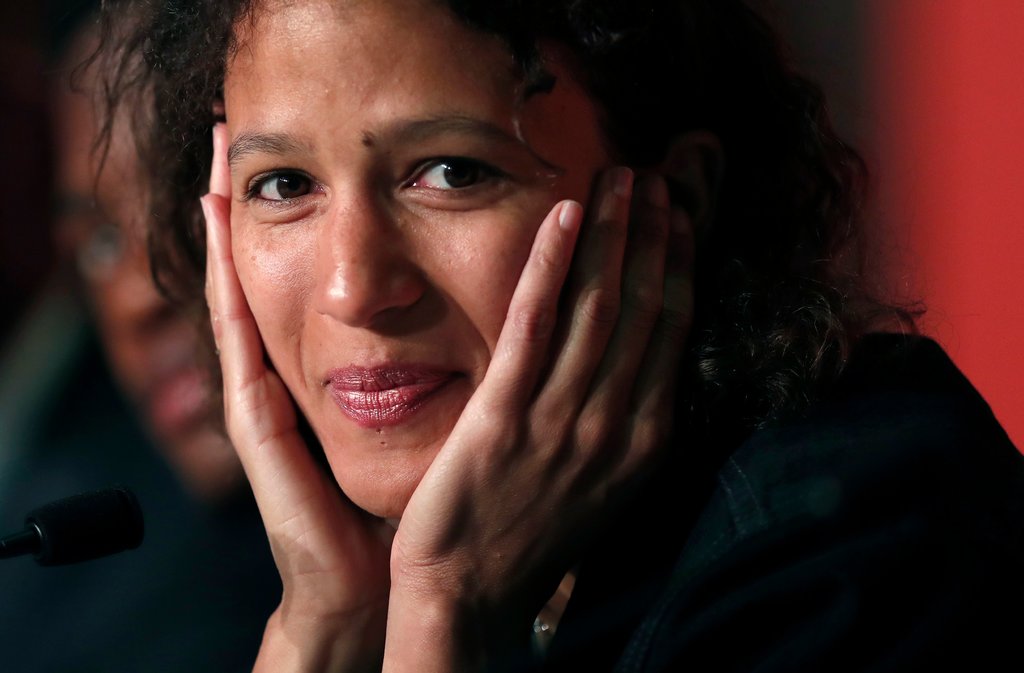 By Manohla Dargis via https://www.nytimes.com

CANNES, France — The dead keep returning at this year’s Cannes Film Festival, eerie emissaries of deeply troubled times. Nowhere is that return more haunting than in “Atlantics,” a poetic ghost story about trauma, loss and the persistence of love. The biracial French director Mati Diop, 36, made the movie in Dakar, Senegal, where her uncle, Djibril Diop Mambéty, set his landmark postcolonial film, “Touki Bouki” (1973), about two young lovers who dream of leaving for Paris.

Diop, who identifies as French-Senegalese, has the distinction of being the first black woman director in the festival’s main competition, and speaks sensitively about the complexities of identity. In an interview on Friday, she traced the genesis of “Atlantics” to a decade earlier, during a mass exodus out of Senegal, primarily to Spain. “At the time,” she said, “I had spent 10 years without going to Senegal.” It was a painful period, she said, and the exodus and her own burgeoning desires to become a filmmaker helped create what she described as a ..

Read More: The First Black Woman to Compete at Cannes Finds Her Voice in Africa