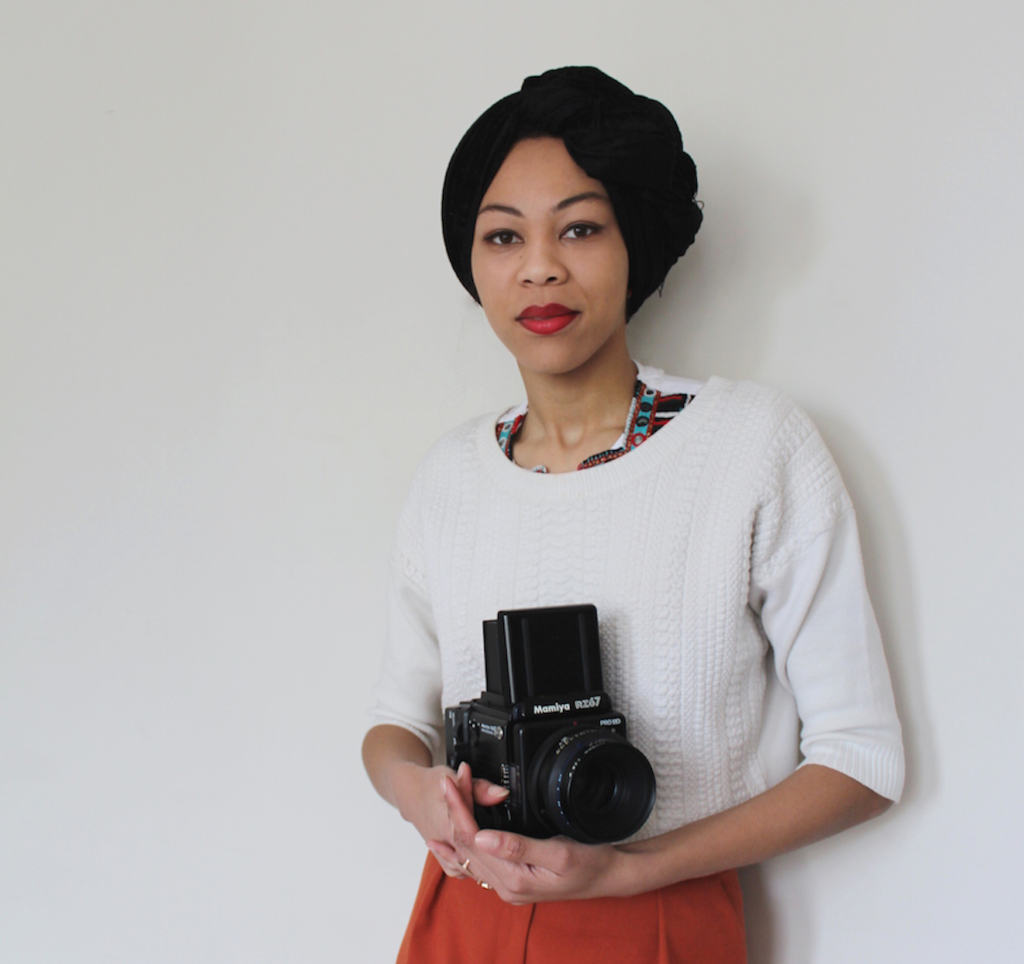 by BOTWC Staff via becauseofthemwecan.com

London photographer Nadine Ijewere just made history as the first Black woman to shoot a cover for American Vogue, The Cut reports.

Ijewere is no stranger to firsts; she was also the first woman of color to shoot a British Vogue cover in 2018. When speaking to the magazine about the lack of diversity in the industry she said, “When I was studying, there were virtually no female photographers of colour…I feel like in doing this I’m proving to younger girls from a similar background that it’s achievable. It also feels like part of a broader shift within our culture to include far more diversity, both behind the camera and in front of it.”

The Jamaican-Nigerian photographer worked with fellow trailblazer, Gabriella Karefa-Johnson, who served as stylist and fashion editor for this historic cover. In January 2021, Karefa-Johnson made history as the first Black woman to style a Vogue cover. As she continues to break down…

Read More: THIS 29-YEAR-OLD PHOTOGRAPHER MADE HISTORY AS THE FIRST BLACK WOMAN TO SHOOT AN AMERICAN VOGUE COVER

Meet the First Black Woman to Represent the U.S. at the Art World’s Biggest Fair
Lesson of the Day: ‘The Black Woman Artist Who Crafted a Life She Was Told She Couldn’t Have’