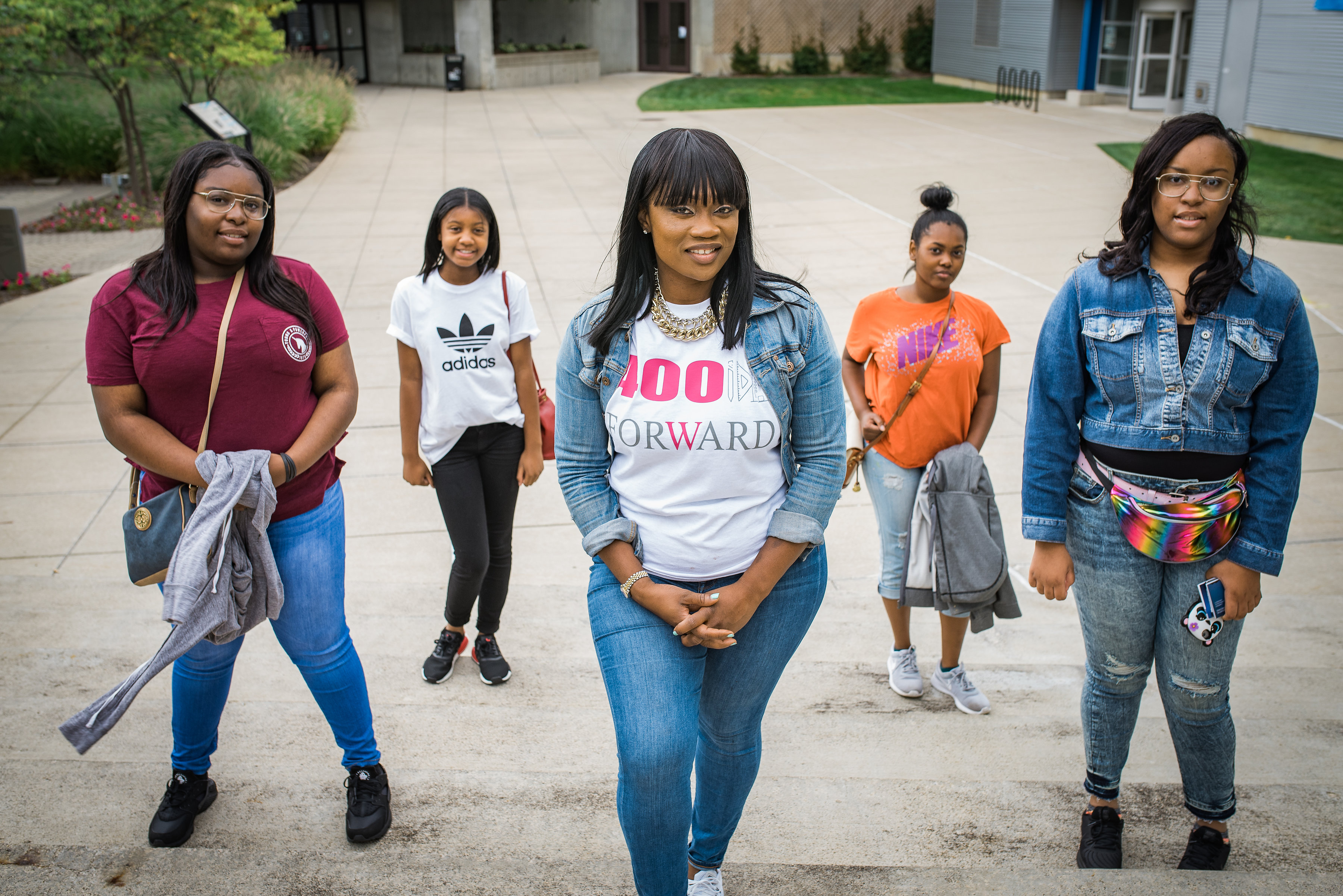 By BRITTNEY OLIVER via https://www.essence.com

When Detroit-native Tiffany Brown decided to pursue a degree in architecture, it was a career pathway shrouded in mystery. She was still in high school and that particular vocation didn’t land on her radar until a guest speaker discussed it during her senior year.

Like so many children growing up in the inner-city, Brown wasn’t initially exposed to a vast knowledge of potential job options. Now she’s one of 452 licensed black women architects in the United States and part of the 0.3 percent of Black women in this space.

Despite that stark statistic, Brown aims to change the number of Black women in the field with her program 400 Forward. In August 2017, the 400th living Black woman became a licensed architect, and ever since Brown has strived to add 400 more to the …