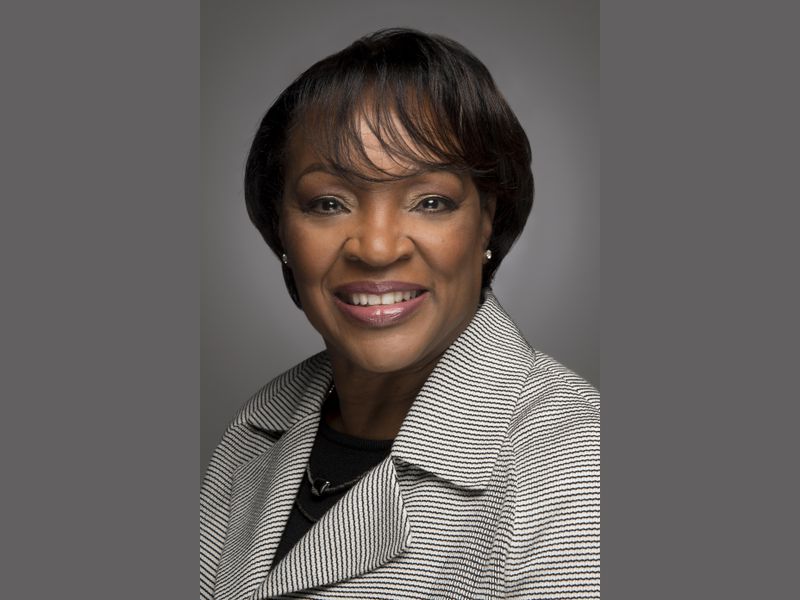 The promotion will make Hamilton-Crawford the first Black woman to be named president and CEO of a national division of Trinity Health, the parent company of Hartford-based Trinity Health Of New England whose partners include Mercy Medical Center, according to the announcement.

Hamilton-Crawford has been president since 2018 of Trinity Health Of New England Senior Communities, whose facilities in Greater Springfield include the Beaven Kelly Home in Holyoke and St. Luke’s Home in Springfield, as well as management contracts with Providence Place and Mary’s Meadow at Providence Place in Holyoke, owned by the Sisters of Providence Ministry Corporation.

It also had an operating lease with the corporation, which was….