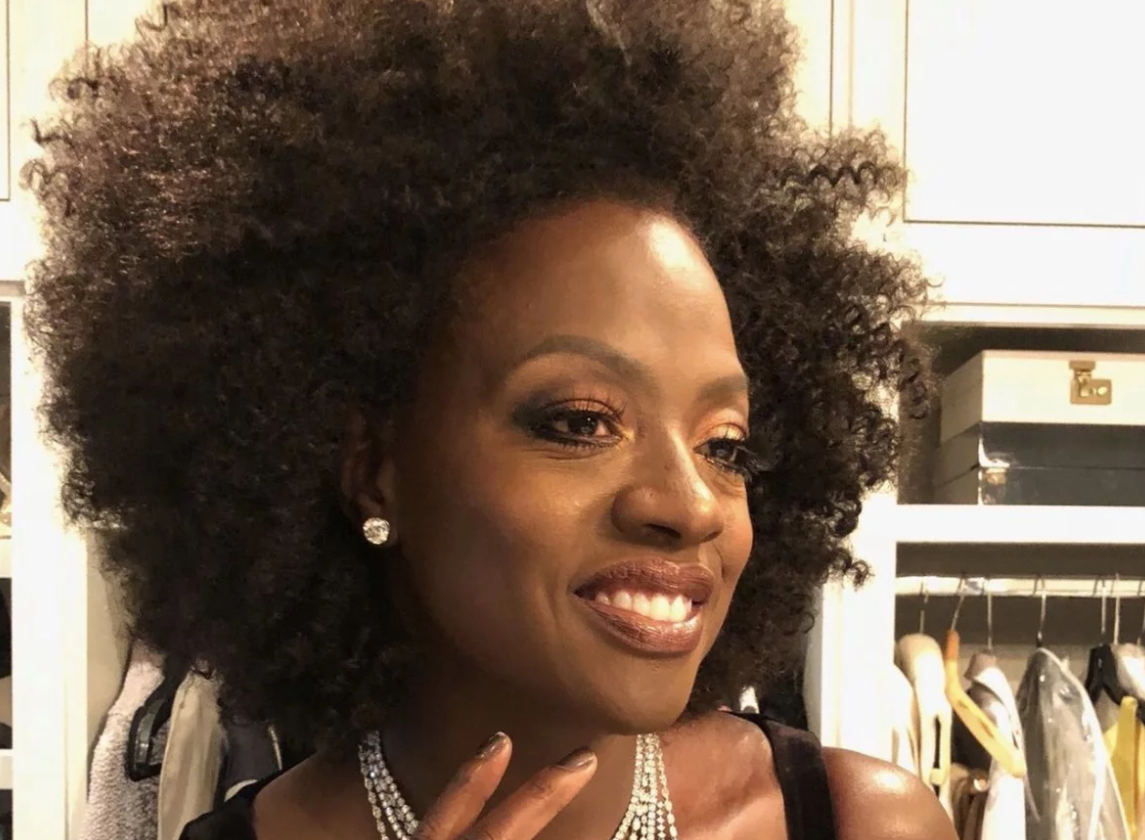 All women are worthy, Davis said.

Viola Davis provided an empowering message to women during a red carpet interview before the Golden Globe Awards on Sunday.

Her message was especially tailored to women who have shared their stories as a part of the #MeToo movement and those who have experienced sexual assault, abuse and/or rape and remain silent.

Davis was sure to let them know that they’re not alone.

“I think the people kind of feel like, Hollywood can be out of touch at times,” she said. “But for me, I’m here because I hear the voice of women who said ‘Me Too,’ which one of them was me. I hear those voices, those people who are nameless, faceless everyday, who don’t have a platform.

VIOLA DAVIS
The look is everything but what she says … ❤️

Davis added, “There’s no prerequisite to worthiness. You’re born being worthy, and I think that’s a message that a lot of women need to hear. The women who are still in silence because of trauma, because of shame due to assault, they need to understand it’s not their fault.”

Her inspiring words resonated with many, as social media users responded to her red carpet interview. Davis’ dress and coupled with an enviable fro were just as much of a statement. Like many of the actors and entertainers at the awards ceremony Sunday night, Davis dressed in black in solidarity with the Time’s Up movement, which looks to ….

Continue Reading
You may also like...
Related Topics:Viola Davis