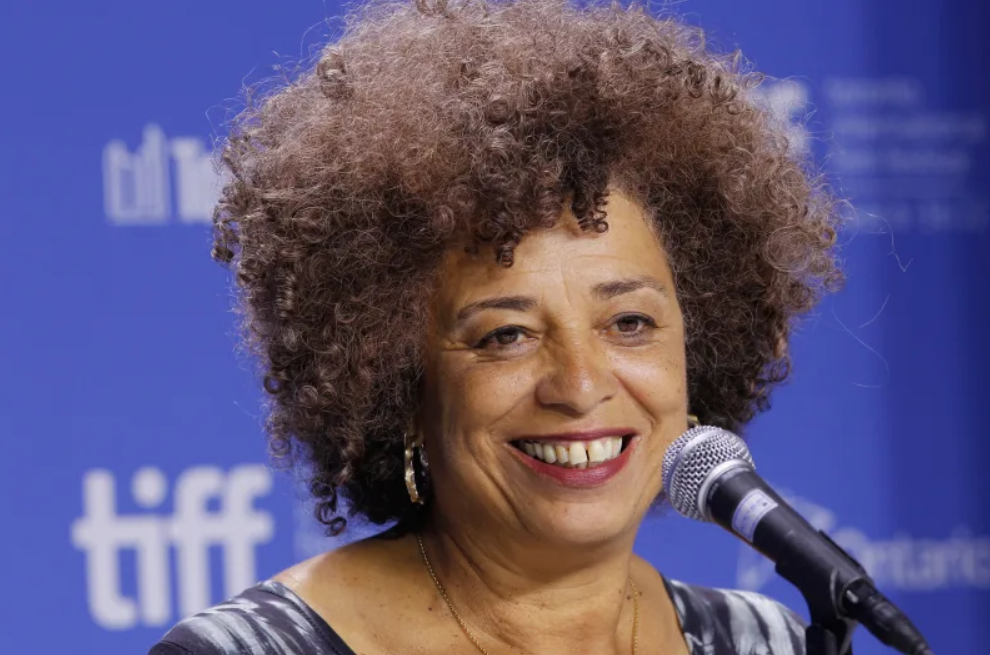 By Jay Connor via https://theglowup.theroot.com

The National Women’s Hall of Fame prides itself on celebrating the achievements of transcendent women throughout the course of American history. And this fall, educator and activist Angela Davis will be recognized for both her courage and accomplishments.

“We are pleased to add these American women to the ranks of inductees whose leadership and achievements have changed the course of American history,” hall of fame President Betty Bayer said in a statement.

Founded in 1969, the National Women’s Hall of Fame is “the nation’s oldest…

Read More: Angela Davis to be Inducted Into the National Women’s Hall of Fame

Continue Reading
You may also like...
Related Topics:Angela Davis