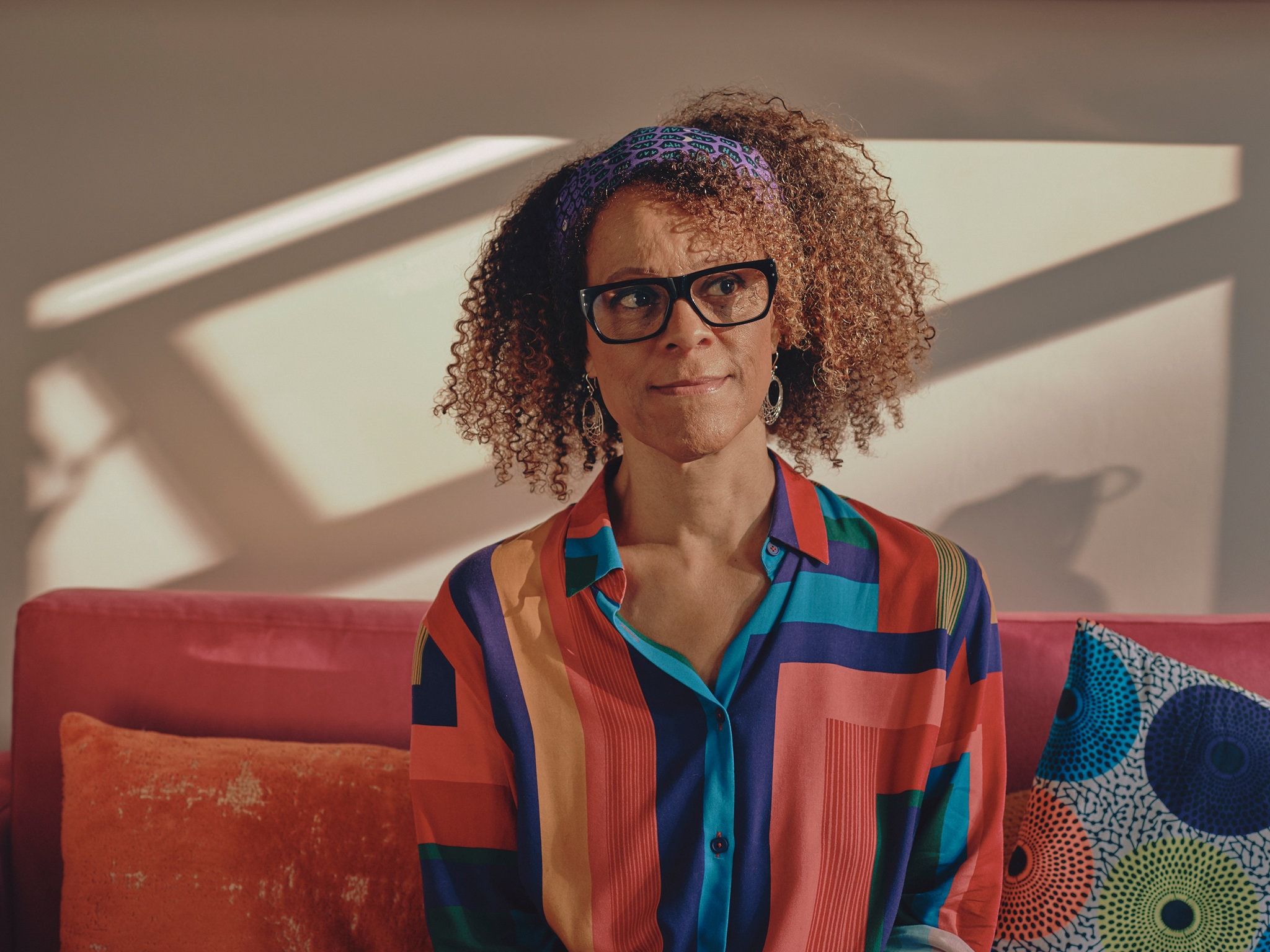 By Concepción de León via https://www.nytimes.com/

Bernardine Evaristo, the first black woman to win the literary award, talks about her mission to write about the African diaspora and why her novel involves 12 interconnected characters.

The morning after Bernardine Evaristo won the Booker Prize, for her novel “Girl, Woman, Other,” her American publisher announced that the book would come out in the United States a month earlier than previously scheduled — and that it was printing 50,000 more copies, up from an initial run of 10,000.

Now the book is set for release here on Nov. 5, and while it is Evaristo’s eighth novel, for many American readers it will be their first exposure to her work. “Girl, Woman, Other” is written in a mix of poetry and prose that she calls “fusion fiction,” featuring a dozen interconnected characters who are mostly black British women but varied in age, class, sexuality and gender.

It was an effort, she said, to show through these women, “We are all things and everything. You cannot dismiss …