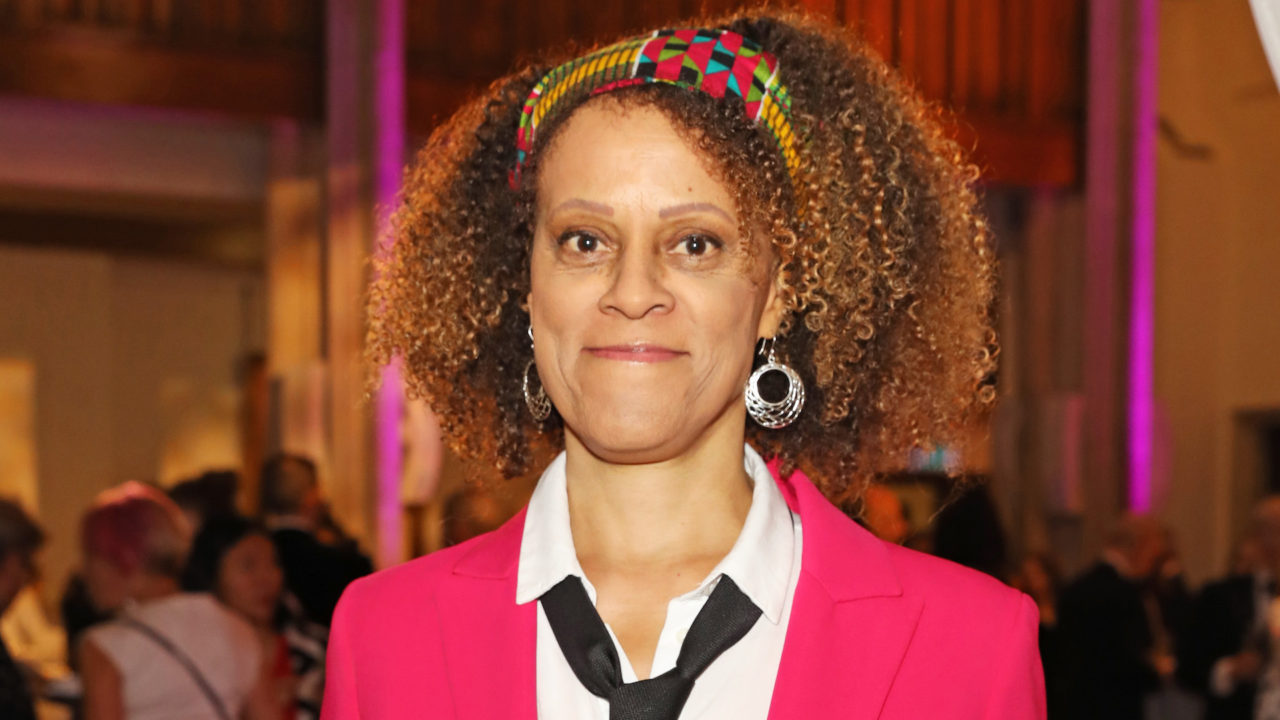 History was made across the pond when Bernardine Evaristo became the first Black woman to be awarded the Booker prize, a literary award given to novelists in Britain since 1969.

Evaristo’s win also makes her the first black British author to be given the award.

“I’m just so delighted to have won the prize,” the Girl, Woman, Other author said at a press conference, reports The Guardian.

Chairman Peter Florence called Girl, Woman, Other, which features several connected stories about Black women at the intersection of race and feminism, “groundbreaking.” He added that there was “something utterly…

Continue Reading
You may also like...
Related Topics:Bernardine Evaristo, Book