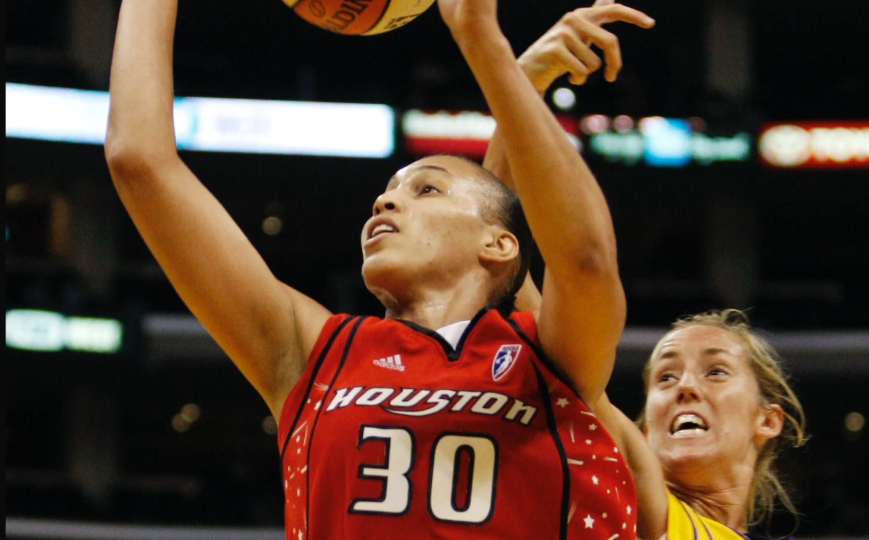 By Joe Jurado via https://www.theroot.com/

Recently, we’ve started to see more women fill coaching roles in the NBA. Last year, a record 11 women held assistant coaching positions in the league. Unfortunately, college sports have not seen that same level of growth. A former WNBA star is hoping to change that.

Moore played in the WNBA from 2002-2007. She was a guard for such teams as the Phoenix Mercury and the Los Angeles Sparks before playing overseas. She…

Continue Reading
You may also like...
Related Topics:Tamara Moore