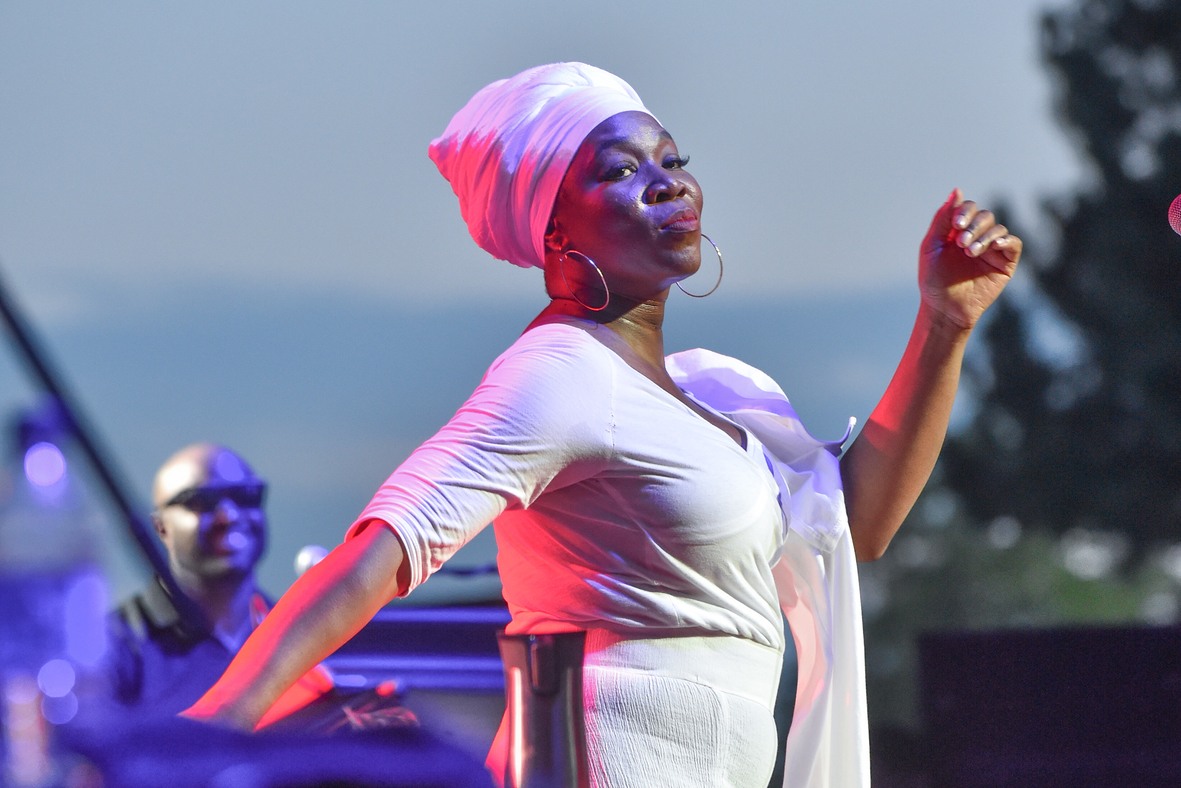 By Ricky Riley via https://blavity.com

Her voice is as beautiful as ever.

The holiday season just got a bit warmer now with the release of songstress India.Arie’s latest album.

Christmas With Friends is a 10-track jazz album featuring the musical stylings of late pianist Joe Sample. The two met in 2012 at the Curacao Jazz Festival and immediately hit it off.They started working on a Christmas album together prior to Sample’s passing in 2014.

According to Billboard, Arie just wrapped up a 7-city tour with stops in New York City, Boston, Washington D.C. and other east coast destinations. She told the outlet the album was a passion project. Featuring classic tunes like “Silent Night,” Arie recruited some of music’s biggest names to lend their voices to these timeless songs.

“I sent several songs to each person and said do what you feel,” India.Arie told Billboard.

Singer Kem has a jazzy rendition of “Have Yourself a Merry Little Christmas,” pop legend and R&B singer …

Continue Reading
You may also like...
Related Topics:Christmas, India Arie

I Was in Cleopatra, One of the UK’s First Black 90s Girl Groups
Remembering Raven Wilkinson, the first black woman to dance for a major ballet company