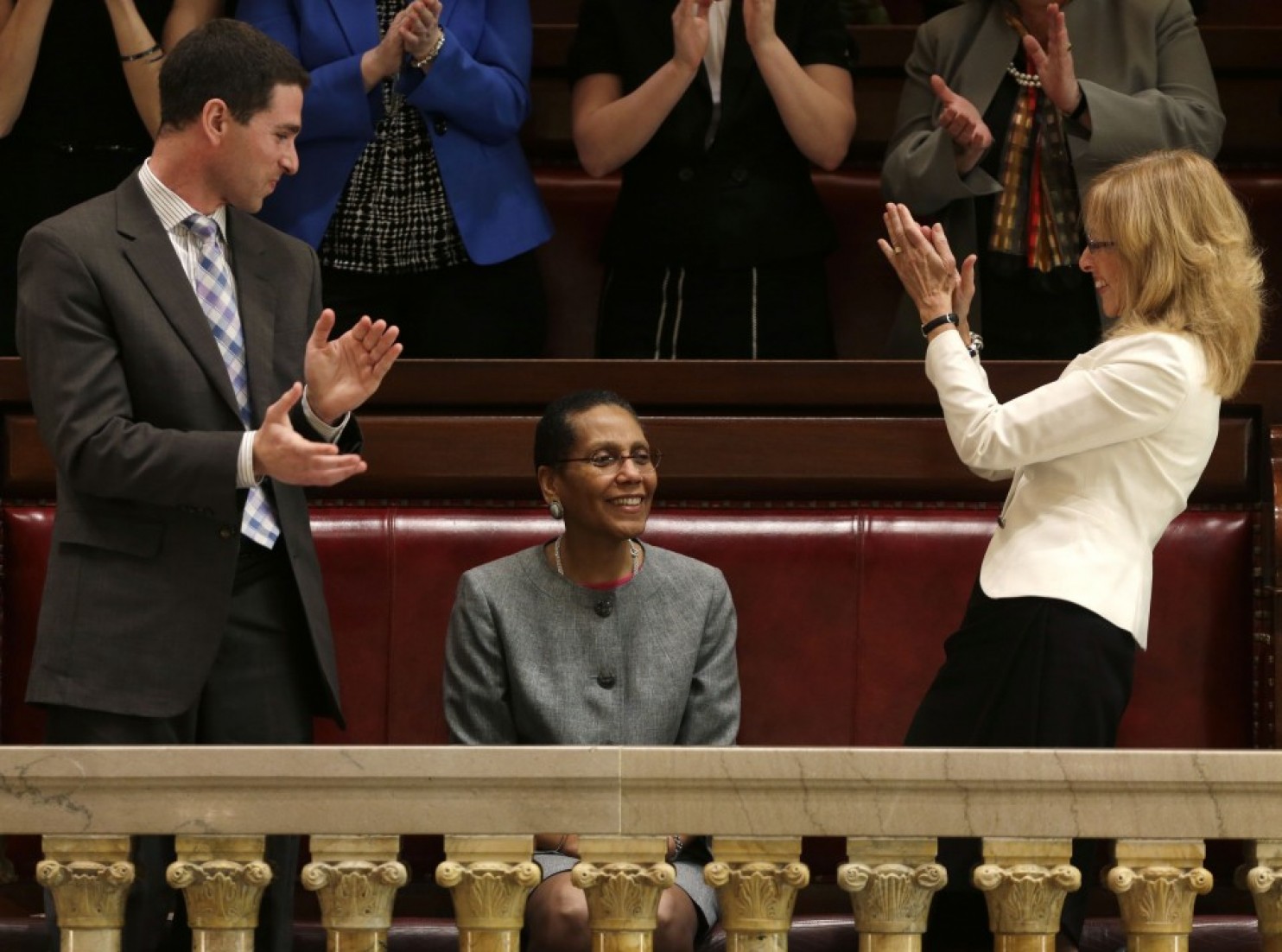 Sheila Abdus-Salaam, the first African American woman to serve on New York’s top court and the first female Muslim judge in the United States, was found dead in the Hudson River.

Sheila Abdus-Salaam, the first African American woman to serve on New York’s top court, was found dead in the Hudson River on Wednesday, police said. She was 65.

The body of Abdus-Salaam, a native of Washington, D.C., was found fully clothed in the river in Upper Manhattan at 1:45 p.m., a day after her husband had reported her missing, according to the New York Police Department. There were no signs of trauma or injury on the body, and the cause of death is still under investigation.

It is not yet known how Abdus-Salaam, who lived in Harlem, ended up in the river, or how long her body had been there. Her death shook the New York legal community, prompting responses from colleagues, judges, and state and local political leaders.

Abdus-Salaam, an associate judge on the New York Court of Appeals, was described by Mayor Bill de Blasio (D) as “a humble pioneer” and by Gov. Andrew M. Cuomo (D) as “a trailblazing jurist whose life in public service was in pursuit of a more fair and more just New York for all.”

“Through her writings, her wisdom, and her unshakable moral compass, she was a force for good whose legacy will be felt for years to come,” Cuomo, who appointed her to the state’s Court of Appeals, said in a statement.

Abdus-Salaam was born in 1952 to a working-class family of seven children in the District, where she attended public school. As a teenager, she was inspired to enter the legal profession after an encounter with civil rights attorney Frankie Muse Freeman, according to a 2013 news release from Seymour W. James Jr., attorney-in-charge of criminal practice of the Legal Aid Society in New York City. He commended Cuomo for nominating Abdus-Salaam to the State Court of Appeals, calling her an “ideal choice” based on her vast experience.

“Justice Abdus-Salaam has followed her inspiration by serving the public throughout her distinguished career as an attorney and jurist,” James, then president of the New York State Bar Association, wrote.

Before her nomination to the State Court of Appeals, Abdus-Salaam served…