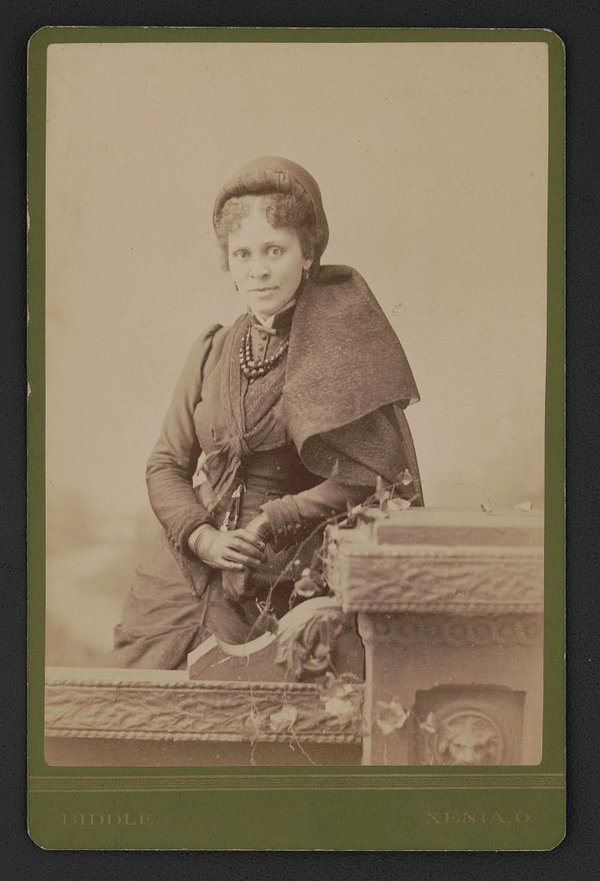 They are hidden figures no more.

When discussing black women’s history, activists like Harriet Tubman and Rosa Parks are often quick to come to mind for many.

Yet while their resilience and advocacy is noteworthy, they’re certainly not the only famous black activists we should know.

Now, a recently digitized collection of rare photos at the Library of Congress shows similarly socially active but lesser-known black women throughout the 19th century. The images, which are mostly striking black-and-white portraits, once belonged to William Henry Richards, a professor who taught at Howard University Law School for nearly four decades before his death in 1951. Richards was “active in several organizations that promoted civil rights and civil liberties for African Americans at the end of the nineteenth century,” Beverly Brannan, the curator of Photography, Prints & Photographs Division at the Library of Congress wrote in a post published last week.

The library acquired the collection in 2013 and recently digitized the images to bring visibility to more obscure black women who were active in civil rights, education and journalism in the decades following the Civil War. They include pictures of women like writer Hallie Quinn Brown, who helped to launch the Colored Women’s League of Washington, DC and educator Josephine A. Silone Yates, who was trained in chemistry and was one of the first black teachers at Lincoln University in Jefferson City, Missouri.

Below you’ll find the entire collection of images.

Hallie Quinn Brown (1850-1949) was an educator and activist. She is the founder of the Colored Woman’s League of Washington, D.C., which later became the National Association of Colored Women in 1894.

Anna J. Cooper (1858-1964) was an educator, activist and prominent scholar. She was only the fourth black woman to earn a doctoral degree and wrote the…

Continue Reading
You may also like...
Related Topics:Black Women Activists of the 19th Century

Chimamanda Ngozi Adichie: ‘A Feminist Is Who And What I Am’
Judge Sheila Abdus-Salaam, first African American woman on New York’s top court, found dead in Hudson River