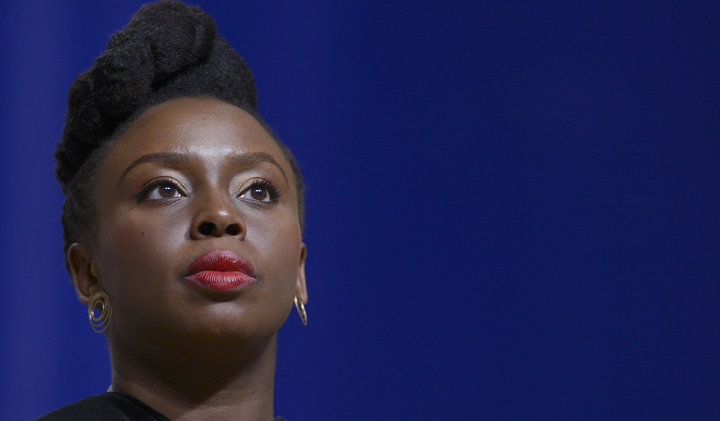 Everything she says is flawless.

Author Chimamanda Ngozi Adichie certainly has a way with words.

On Sunday, the Nigerian feminist writer sat down with London’s Southbank Centre Senior Programmer Ted Hodgkinson to celebrate the 10th anniversary of her novel Half Of A Yellow Sun. According to BuzzFeed, the two discussed the now-iconic book and her thoughts on feminism, motherhood and female sexuality.

Adichie, who is well-known for her feminist ideas and writing, described to Hodgkinson that feminism influences every part of her life: “I’m a daughter, I’m a sister, mother now, wife. All of those things, and being a good feminist, are not mutually exclusive at all,” she said. “A feminist is who and what I am. It’s not a cloak I put on on certain days and take off on certain days.”

The 38-year-old said that her writing is one part of her life that she really feels reflects her “belief about gender.” Her writing, Adichie says, is where she’s able to create an honest depiction of female sexuality.

“I think it’s so important that female sexuality be seen as a thing that is real, and complex, and is not at all connected with shame,” Adichie said. “It manifests differently but it’s true everywhere: There is always an element…

Please read original article- Chimamanda Ngozi Adichie: ‘A Feminist Is Who And What I Am’