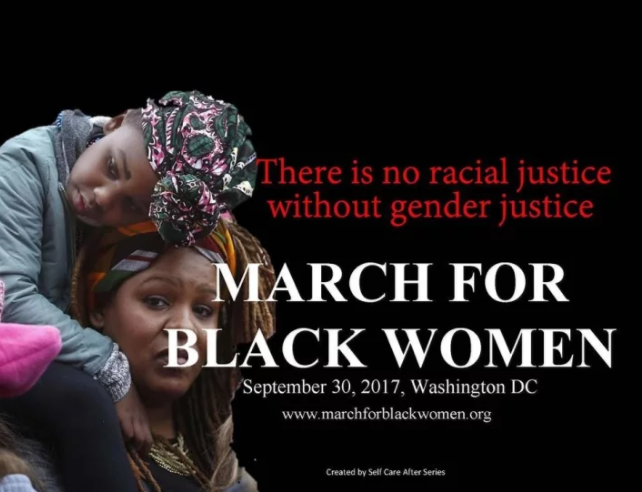 A March for Black Women being held on Yom Kippur has sparked a bitter feud amongst members of one of the largest feminist organizations in the US in the latest round of racially charged infighting among progressives.

Members of the National Organization for Women (NOW) have recently engaged in a heated debate through emails and on social media posts about the organization’s support for a march that is being held on the holiest day for the Jewish community.

The conflict and chaos within the ranks of the leading feminist group have led members to accuse one another of racism, white supremacy, and anti-Semitism.

The March for Black Women has been organized for Sept. 30 in Washington, DC, by the Black Women’s Blueprint group, with NOW listed as one of several partners supporting the event. NOW has also formally endorsed the march, with President Toni Van Pelt saying, “as feminists we support the march because white supremacy pushes us all downward.”

Van Pelt did not immediately respond to a request for comment. However, in a private email seen by BuzzFeed News, NOW board member Jocelyn Morris praised staff for their handling of the complaints. “The members we lose over this we will replace with the ones we recruit at the March,” she wrote.

In a statement to BuzzFeed News, Morris said, “NOW had nothing to do with the date choice. Jews are only 10% of the USA population. The planners have apologized for overlooking the Jewish holiday, but will March for Black Women.”

Marilyn Fitterman, a longstanding NOW member, quit the organization on Wednesday because of its endorsement of the March for Black Women being held on Yom Kippur. (Yom Kippur, which means the Day of Atonement, is the holiest day for the Jewish community, during which Jewish people fast and refrain from working).

In a Facebook post, Fitterman said, “NOW has ringingly endorsed the black womens March being held on Yom Kippur. I will no longer belong to NOW after having spent more than 40 …

‘Aunt V,’ the World’s Oldest Woman, Dies in Jamaica at 117
Serena Williams Talks About Race, Her Daughter and Asks For Help In An Open Letter On Reddit