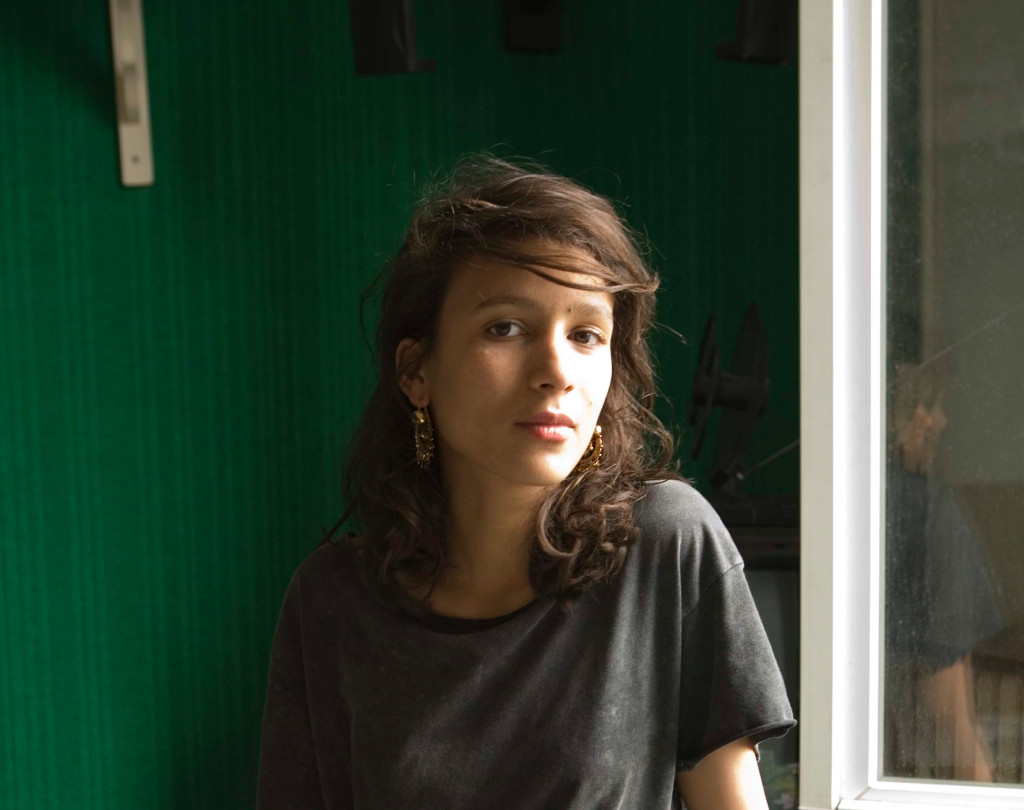 By Tambay Obenson via https://www.indiewire.com

Diop has been a festival favorite for years, but her Cannes slot raises her profile in a major way.

Mati Diop, niece of the late, great Senegalese cinema pioneer Djibril Diop Mambéty — director of African cinema classics “Touki Bouki” and “Hyènes” — makes her feature film directorial debut with “Atlantiques,” which will world premiere at the 2019 Cannes Film Festival. She is the first black woman with a film in the 72-year-old festival’s Competition section, and stands to be one of the biggest breakouts at Cannes this year.

Previously titled “Fire Next Time” (although not based on James Baldwin’s famous essay collection of the same name), the film is in rare company. Currently, Diop and Malian filmmaker Ladj Ly are the only filmmakers of African descent represented in competition at Cannes this year.

Diop is the daughter of Senegalese jazz musician Wasis Diop, but cinephiles will likely be more familiar with her filmmaker uncle. She first received attention from international critics and cinema enthusiasts for her work as an actress and…

Continue Reading
You may also like...
Related Topics:Mati Diop