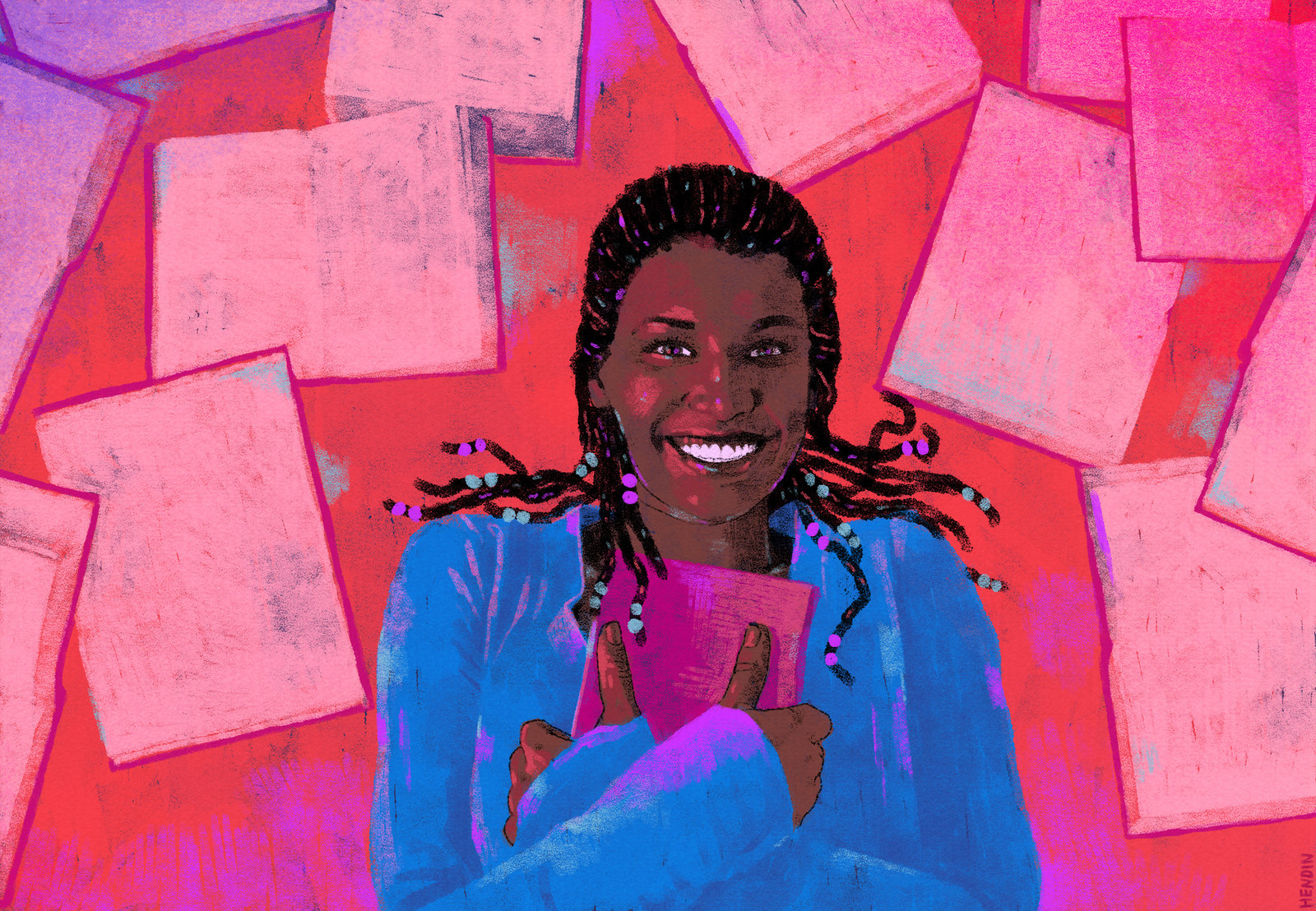 Of the thousands of books published in the UK in 2016, fewer than 100 were written by authors who aren’t white, research suggests. A fresh generation of writers, however, are refusing to let their stories be sidelined.

It appears to be a good moment for black British writing.

That’s perhaps a curious statement to make in the face of research that paints a bleak picture of diversity within the publishing industry, but with a wave of books from young black women due to be released over the next few years, there is something to be cheerful about.

Fed up of not seeing their lives reflected in print, a new generation of female writers are knocking at the door of publishing houses determined to change that. And if that doesn’t work, they’re prepared to go it alone.

Friends Yomi Adegoke and Elizabeth Uviebinene, from London, are the duo behind Slay in Your Lane, a book they describe as a “black girl bible”, and which is due for release in 2018.

The book, they tell BuzzFeed News, was born out of frustration. Uviebinene, a 24-year-old marketing manager, recalls how she phoned up her longtime friend Adegoke and had a heartfelt conversation about how the challenges of being a black young woman living in Britain were getting her down. “There were things I was going through that I wasn’t sure how to navigate,” she says.

Adegoke, a multimedia journalist for Channel 4 News, suggested the pair put their heads together and write the inspirational, relatable book they wanted to read. “Black women have a lot of things to navigate such as work, health, representation, and education,”…