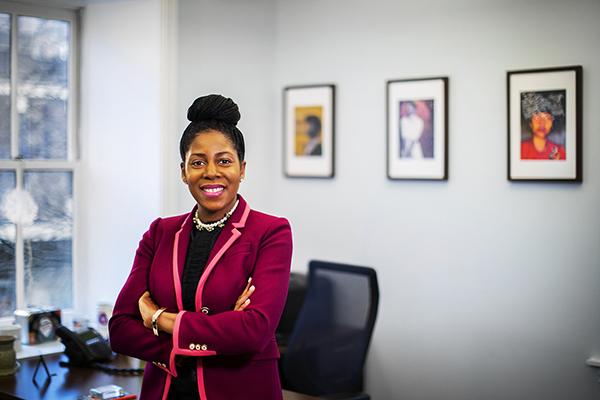 “I’m the first but that’s because of many firsts before me. I think of Sadie T. Alexander, who was the first woman to graduate from the University of Pennsylvania Law School,” Laud-Hammond said.

During the pandemic, Laud-Hammond kept the center running virtually, utilizing Zoom to facilitate psychological, financial and legal workshops for students, staff and the community at large. The center held cooking workshops, meditation webinars and offered resources for new and expectant…

Johnson Space Center’s New Director Leads Where No Black Woman Has Led Before
I Am A Black Woman In Academia. Nikole Hannah-Jones’s Tenure Saga Isn’t Unique