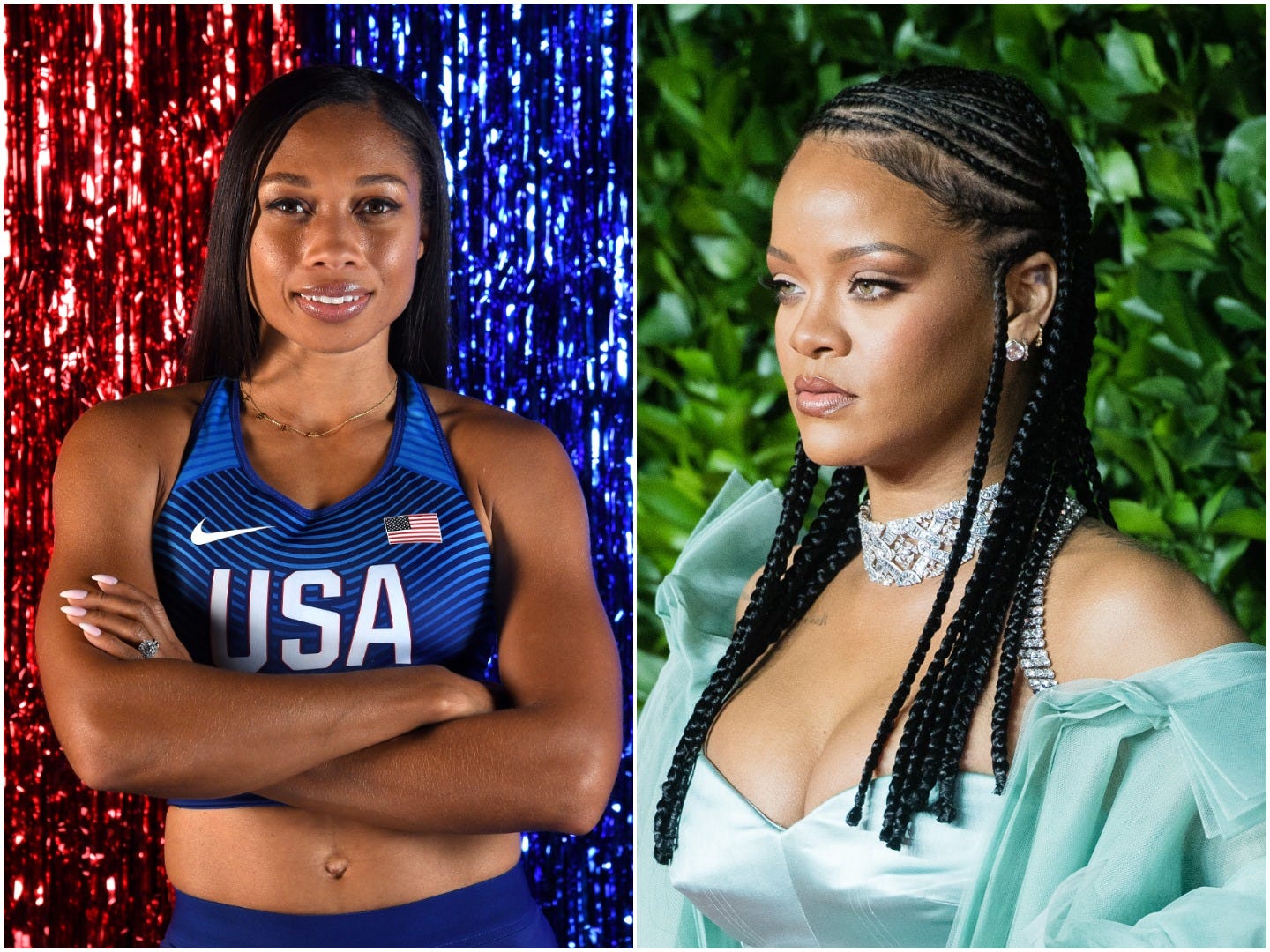 By Zoë Ettinger via https://www.insider.com/inspiring-black-women-making-history-in-2020

From entertainers to philanthropists, here are black women who will change the world in 2020.

Chef Mariya Russell is the first black woman to earn a Michelin Star.

Russell is chef de cuisine at Kikkō, a Michelin-starred Japanese restaurant in Chicago. In September, she became the first black woman to be awarded a Michelin star in the Michelin Guide’s 93-year history.

Originally from Springfield, Ohio, Russell became interested in food from a young age and began by cooking soul food and Midwestern staples, like mashed potatoes, fried chicken, and casseroles.

She later moved to Chicago to attend The Cooking and Hospitality Institute of Chicago. She and her husband went on to work together, eventually both joining Kikkō.

In an interview with Michelin Guide, she said, “Thinking about [being] the only Black woman doing this is really, still very much so, blowing my mind. Representation is really important in all kinds of things, but in an industry like this, I think it’s really cool.”

Read More: 20 inspiring black women who are making history in 2020

Continue Reading
You may also like...
Related Topics:Inspiring Black Women

Angela Davis to be Inducted Into the National Women’s Hall of Fame
Beautiful Minds: 17 Inspiring Black Executives Redefining The Face Of Beauty