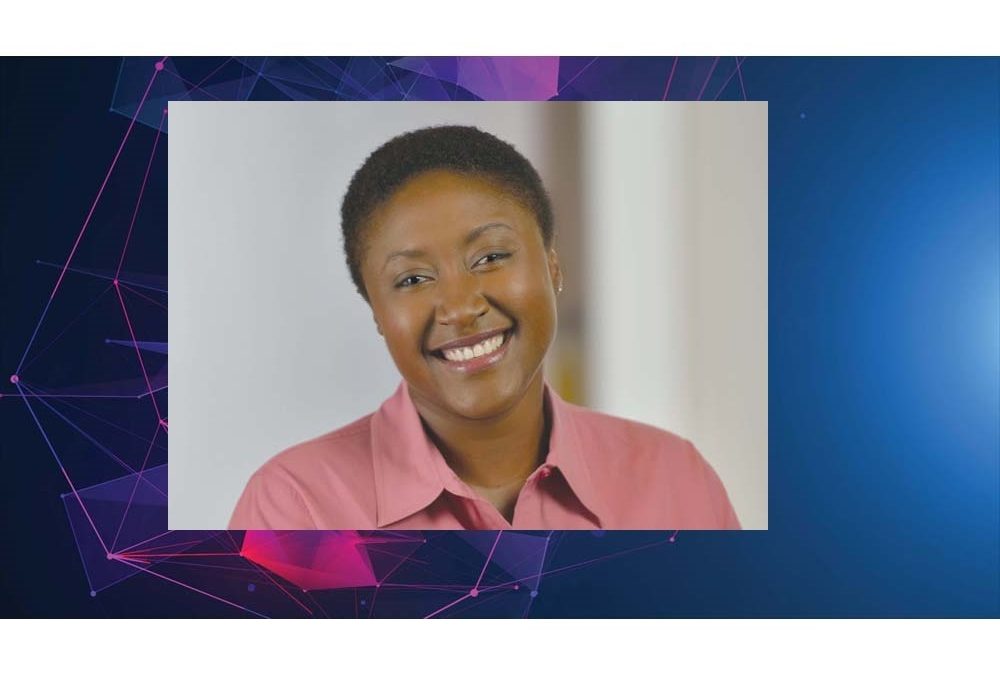 by BLACK ENTERPRISE EDITORS via https://www.blackenterprise.com

Just who are among the most influential blacks in technology? Here’s a snapshot: One leads a dominant software brand that enables thousands of companies and millions of people worldwide to avoid a range of cyberthreats. Another high-powered executive has unveiled the next generation in mobile technology that will dramatically change the way we work, live, and conduct business. One entrepreneur has built a company that uses innovation to bring renewable energy to countries and could provide the answer to sustainability for a continent—and the world. And another CEO runs a publicly traded company that helps police departments detect and analyze gunshots as a means of reducing urban violence.

The aforementioned disruptors and more than a score of others represent a phalanx of CEOs, founders of ground-breaking enterprises, and corporate leaders who help drive the strategic direction at some of America’s most iconic tech companies. In the process, they impact a range of sectors, including financial services, manufacturing, food services, and entertainment to name but a few. Those found on our roster represent the following:

-Leaders who oversee, operate, and guide the strategic direction of publicly traded and ….

Read More: LIST OF THE MOST INFLUENTIAL BLACKS IN TECHNOLOGY