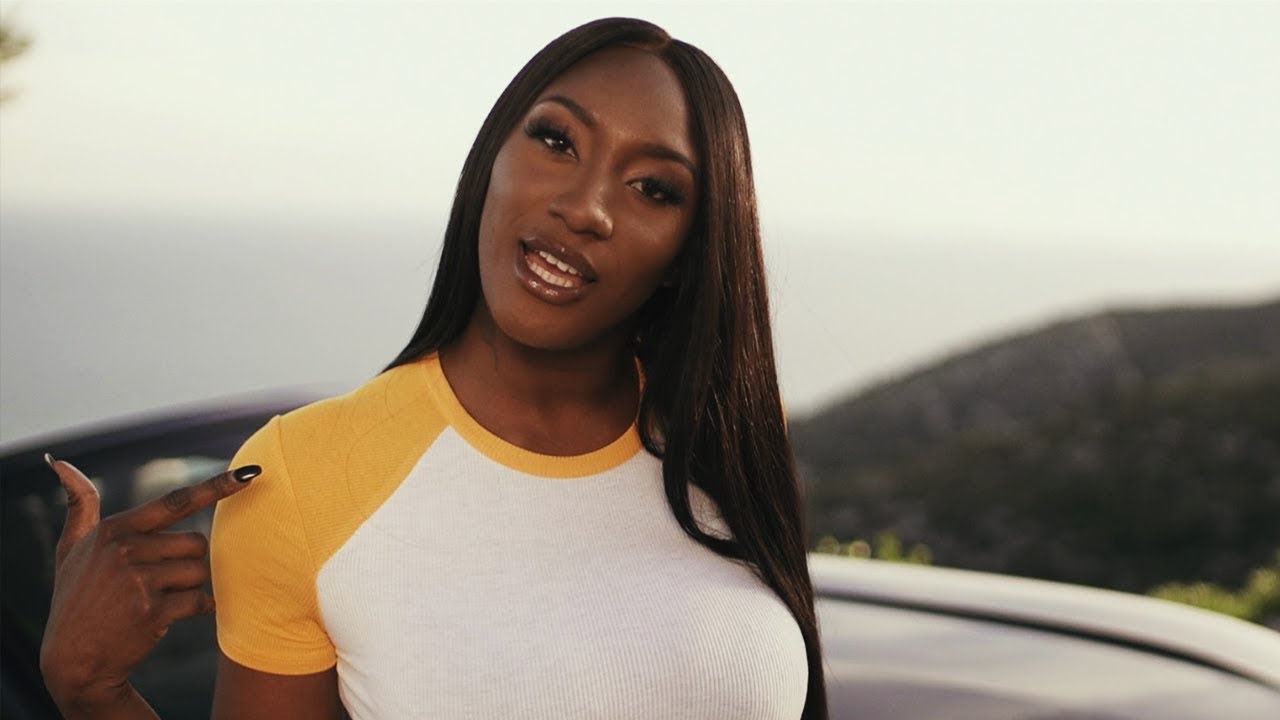 By AUDE KONAN via https://www.okayafrica.com/

Yes, this was a bad year for many reasons, but we can still celebrate the black women who rose to prominence

Back in 2015, a group of Black women activists appeared in the French media: les afrofems. They were and still are, fighting against police brutality, for better inclusion in the media and to destroy harmful sexual stereotypes surrounding black women among other worthy goals. Since then, more influential Black women have gained a bigger representation in the media. And, even better, some of the afrofems activists, like Laura Nsafou and Amandine Gay, have made films and written books to bring more diversity to the entertainment industry.

2018 has, in many ways, been a year where black women made strides in France, at least in terms of culture. From winning Nobel prizes, to having best selling books and being on top of the charts, Black French women have showed that, no matter how much France wants to keep them under the radar, they’re making moves. And, no matter the tragedies and terrible events that have shaped the year, it is something worth celebrating.

We begin with Aya Nakamura, France’s new queen of pop music. Her song Djadja was a summer hit. Everyone from Rihanna, to the French football team who successfully won their second world cup, sang it. Her sophomore album “Nakamura” has been certified gold in France and is still on top of the charts. She is the first French singer to have a number one album in the Netherlands since Edith Piaf in 1961. The last time a black woman was as visible in pop music was in 2004, with Lynsha‘s single “Hommes…Femmes“.

Nakamura has received a huge backlash, mostly due to misogynoir—misogyny directed towards black women where race and gender both play roles. From a French presenter butchering her African first name despite the fact that he can easily pronounce words like “Aliagas”, to online…

Read More:  The Black Women Who Made Big Strides in France in 2018

Continue Reading
You may also like...
Related Topics:Aya Nakamura

EveryStylishGirl Is the Stylish Platform Highlighting Black Women in Media
Wakanda Forever! This 3-Year-Old Naming African Countries Is The Travel Inspo You Didn’t Even Know You Needed