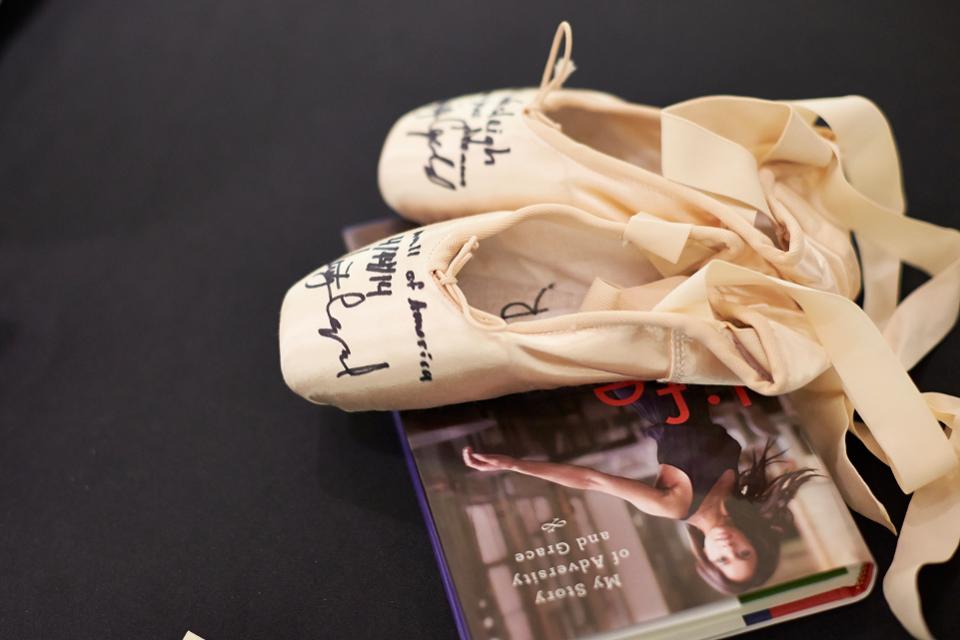 By Serenity Gibbons  via https://www.insider.com

African-American women have long been a marginalized group in America. Even today, black women pay a literal penalty: They make 60 cents for every dollar their white male colleagues make. Women overall make 80 cents to that dollar. Over a career, that’s a difference of just under a million dollars.

To honor the oft-neglected perspectives of African-American women, read these books written by black women. They share the experiences and insights of women whose voices may not be heard as frequently but are just as valuable.

One of my favorite books of the year, Becomingexplores the former First Lady’s journey, from childhood to the White House. Exploring her own ambitions and strengths as a student and a lawyer, we get insight into how her goals changed over time. We also get a firsthand glimpse into how she navigated territory that  …

Read More : 9 Books by African-American Women You Should Read for Women’s Equality Day

25 Books Every Woman Should Read
Slay In Your Lane Is More Than A Book, It’s A Movement – & It’s Not Going Anywhere