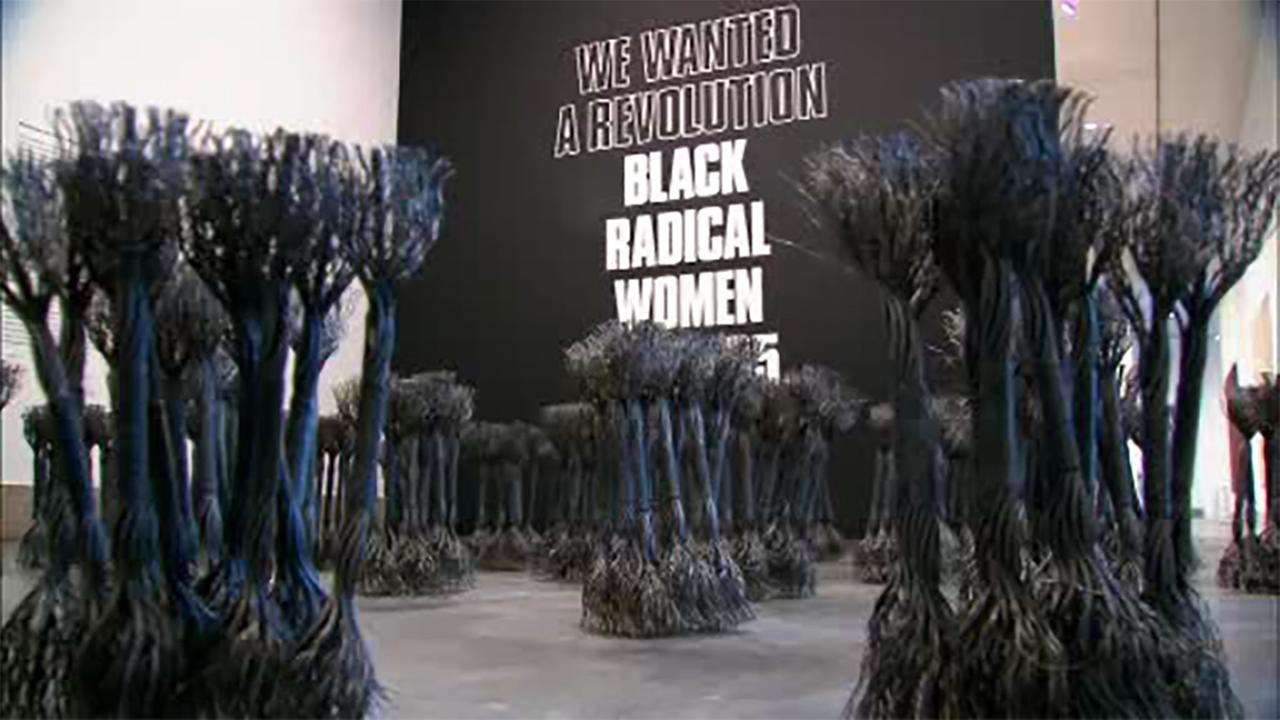 The idea behind the exhibit is to learn much from those who had little: female artists of color who were excluded and denied.

“They are part of a continuum of struggle, but also of achievement,” Linda Goode Bryant said.

Some of those represented at the Brooklyn Museum were first shown at a Manhattan gallery started by Bryant in 1974.

“African American artist and other artists of color were not being shown in galleries or major institutions like museums,” Brant said.

What came to be called “the black arts movement” grew out of the black power movement.

The canvas called “for the women’s house” was painted by Faith Ringgold as a beacon of hope for female prisoners at Riker’s Island.

Continue Reading
You may also like...
Related Topics:Black Women in History, Brooklyn Museum

How the Daughter of a Slave Became the First African-American Woman to Earn a Bachelor’s Degree
Google Honors War Hero, Civil Rights Icon Josephine Baker On Her 111th Birthday