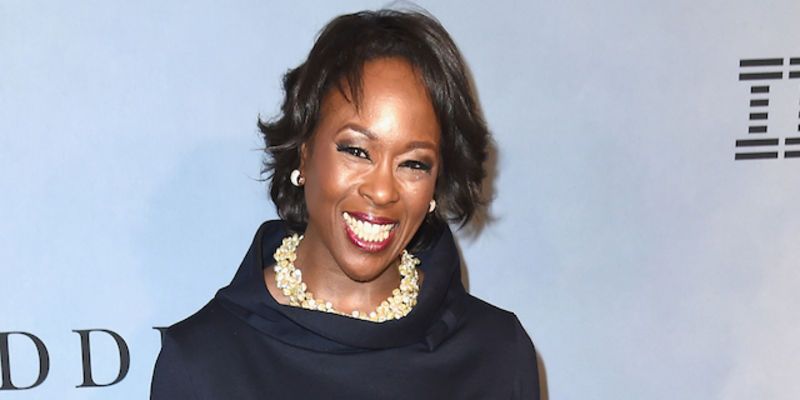 Following the literary and film success of “Hidden Figures,” author Margot Lee Shetterly will turn her attention to two little-known but prominent Black families in Baltimore. Viking Books announced today (April 10) that it has acquired the rights to Shetterly’s next two books.

The first will focus on the mid 20th-century achievements of the Murphys, a publishing family, and the entrepreneurial Adams family. As described by PBS, formerly enslaved patriarch John Henry Murphy founded the The Afro-American newspaper and turned it, with his children, into one of the country’s most widely-read Black titles.

The paper tackled Jim Crow, the lack of Black representation in Baltimore government and other racial justice issues throughout its existence. The Murphys used this influence to successfully advocate local change, including desegregating the University of Maryland‘s law school.