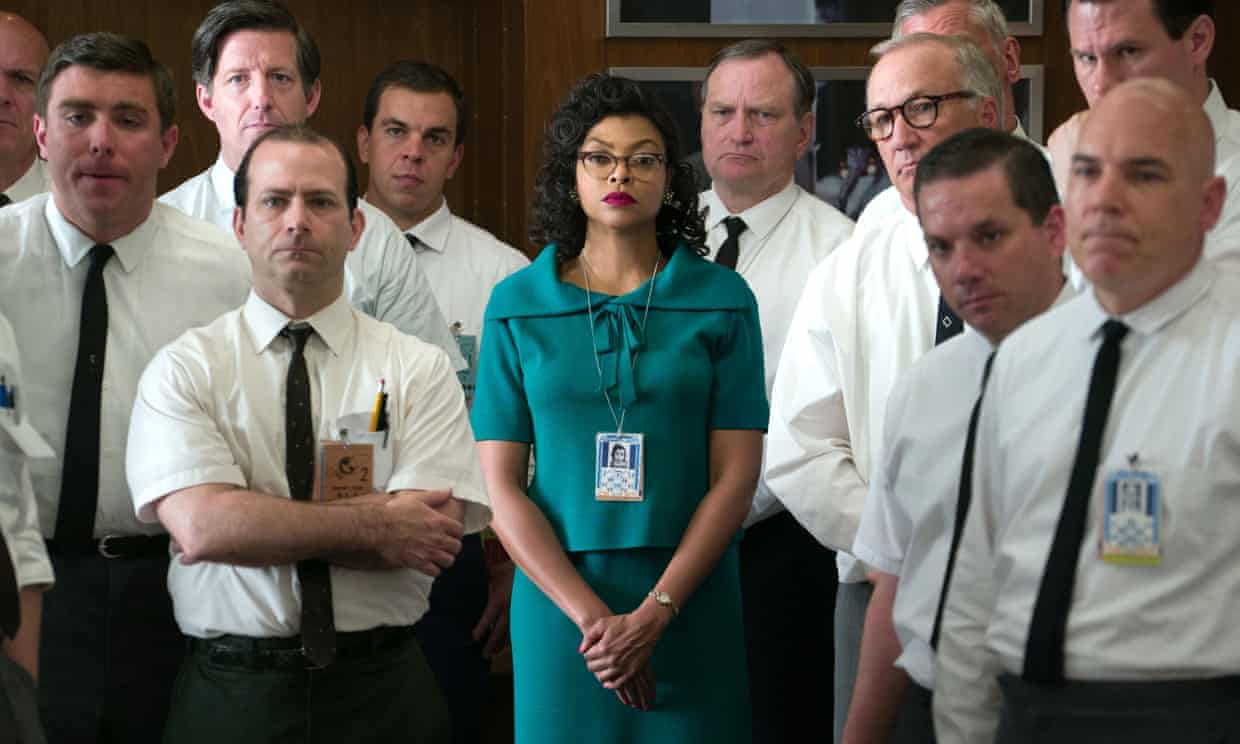 Nasa, the US space agency, has renamed the street in front of its headquarters Hidden Figures Way, honouring the black female mathematicians who defied racial segregation to play a crucial part in its most celebrated missions.

Shetterly joined members of each woman’s family on Wednesday along with Ted Cruz, chairman of the Senate subcommittee on aviation and space, Jim Bridenstine, the Nasa administrator and Christine Darden, one of Nasa’s …

Continue Reading
You may also like...
Related Topics:Hidden Figures