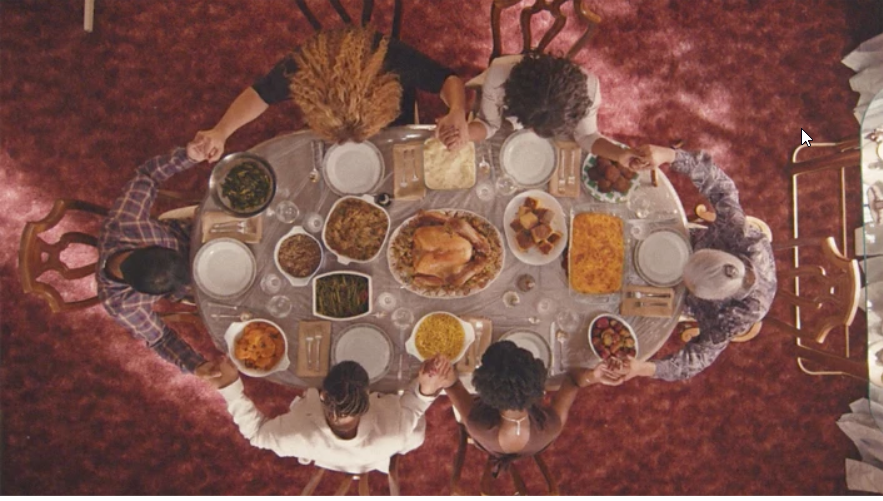 We talked to Lena Waithe about being the first African-American woman nominated for a comedy writing Emmy and how she plans to pay that forward.

In Master of None’s jinx-defying sophomore season, there is a standout episode and it’s called “Thanksgiving.” Over the course of 34 sharp, pitch-perfect minutes, we watch the evolving relationship between a black queer woman played by Lena Waithe and her mother (played by Angela Bassett). The episode was nominated for an Emmy for outstanding comedy writing, and if it ends up taking the trophy on September 17 (when the ceremony airs on CBS), Waithe will make history–for the second time in two months.

Waithe, who cowrote “Thanksgiving” with series creator Aziz Ansari, became the first African-American woman to be nominated for comedy writing when the nominations were announced in July. “It’s such a pinnacle to reach, just getting the nomination,” the 33-year old Waithe says. “It was very humbling and I felt a sense of pride to open that door.”

Waithe had been looking for a way in for a long time. She knew early on what she wanted to do for a living. While some aspiring writers wait for the light-bulb epiphany of a Perfect Idea before banging out their first pilot script, Waithe knew that execution was more important than any one idea. She began to hone her craft.

“I’ve been running this race for quite a long time, and I’ve been clocking in my 10,000 hours writing a lot of bad, bad scripts in order to get to some good ones,” she says.

After graduating from Chicago’s Columbia College in 2006, Waithe moved to L.A. and began her upward trajectory in TV writing. She worked as a production assistant, then became an assistant to the writer-filmmaker Gina Prince-Bythewood, who directed Love and Basketball and Beyond the Lights and also works in TV. Both jobs gave her crash-course experience in how writers actually write and how television gets made. All the while, she kept working on her own scripts, polishing them until she was ready to show them to the right people.

Waithe was especially excited about her pilot, The Chi, an hour-long coming-of-age drama set in the South Side of Chicago. When a writer from the series Bones got wind of the script, the writer put it in the hands of her bosses, who eventually offered Waithe a job on the show’s writing team. By the time she’d worked there for a season, she was developing The Chi with ..

Continue Reading
You may also like...
Related Topics:Emmy nominated, Lena Waithe, Master of None

Complexities of Black life tackled in one woman show
There’s Going to Be a Fourth Powerpuff Girl, and Yes, We’re Freaking Out!