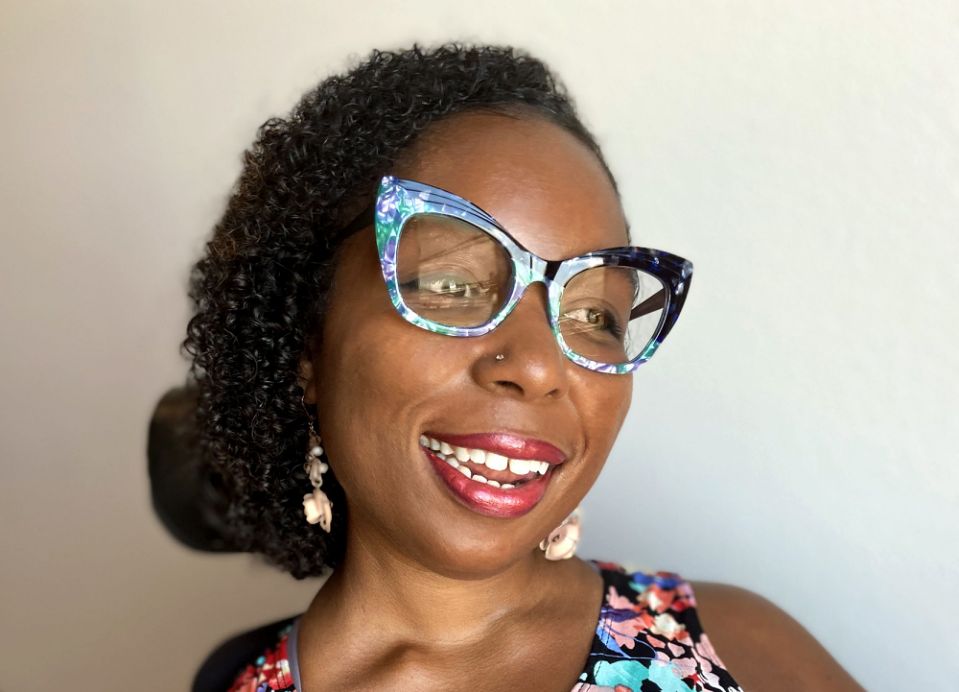 By Donna Owens via https://www.yahoo.com/

Andraéa LaVant wants you to know that she’s many things, a living snapshot of humanity’s vast kaleidoscope. She’s a Black woman. A native Midwesterner. A college graduate and business owner. A daughter, sister and friend.

LaVant is also among the estimated 61 million people in the U.S., according to federal data, living with a disability — in her case, a form of muscular dystrophy called spinal muscular atrophy, or SMA for short. The 37-year-old was diagnosed at age 2 with a genetic disease that, among other things, affects the central nervous system and voluntary muscle movement.

“I could feed myself, and write. But I grew up being pretty much dependent on people for everything,” says LaVant, an Iowa native raised in Louisville, Kentucky. “I used a walker and a…