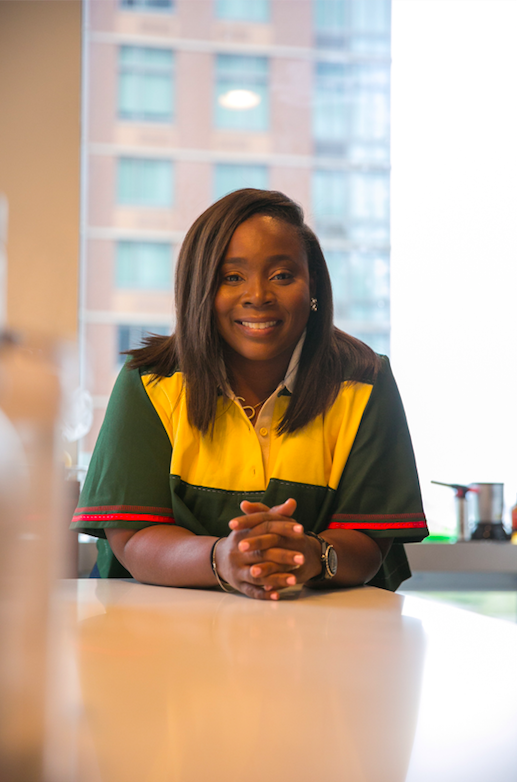 By SYDNEY SCOTT  via https://www.essence.com

Sharifa Murdock’s goal has always been to empower women. And this month, she’s doing just that with her Envsn Festival, a one-day event that will see a number of guest speakers and performers celebrating the power of women.

Murdock spoke to ESSENCE ahead of the festival, which she said was an idea she’s long wanted to see into fruition, even as she worked on Liberty Fashion & Lifestyle Fairs, which highlights men’s fashion.

“It’s been in my dreams,” she gushed. “[I wanted to] do something where we gave women empowerment and gave girls more direction.”

For Murdock, who is often asked to mentor young women, the decision was a no-brainer. She noted that the Envsn Festival, which will also feature performances by Saweetie an…