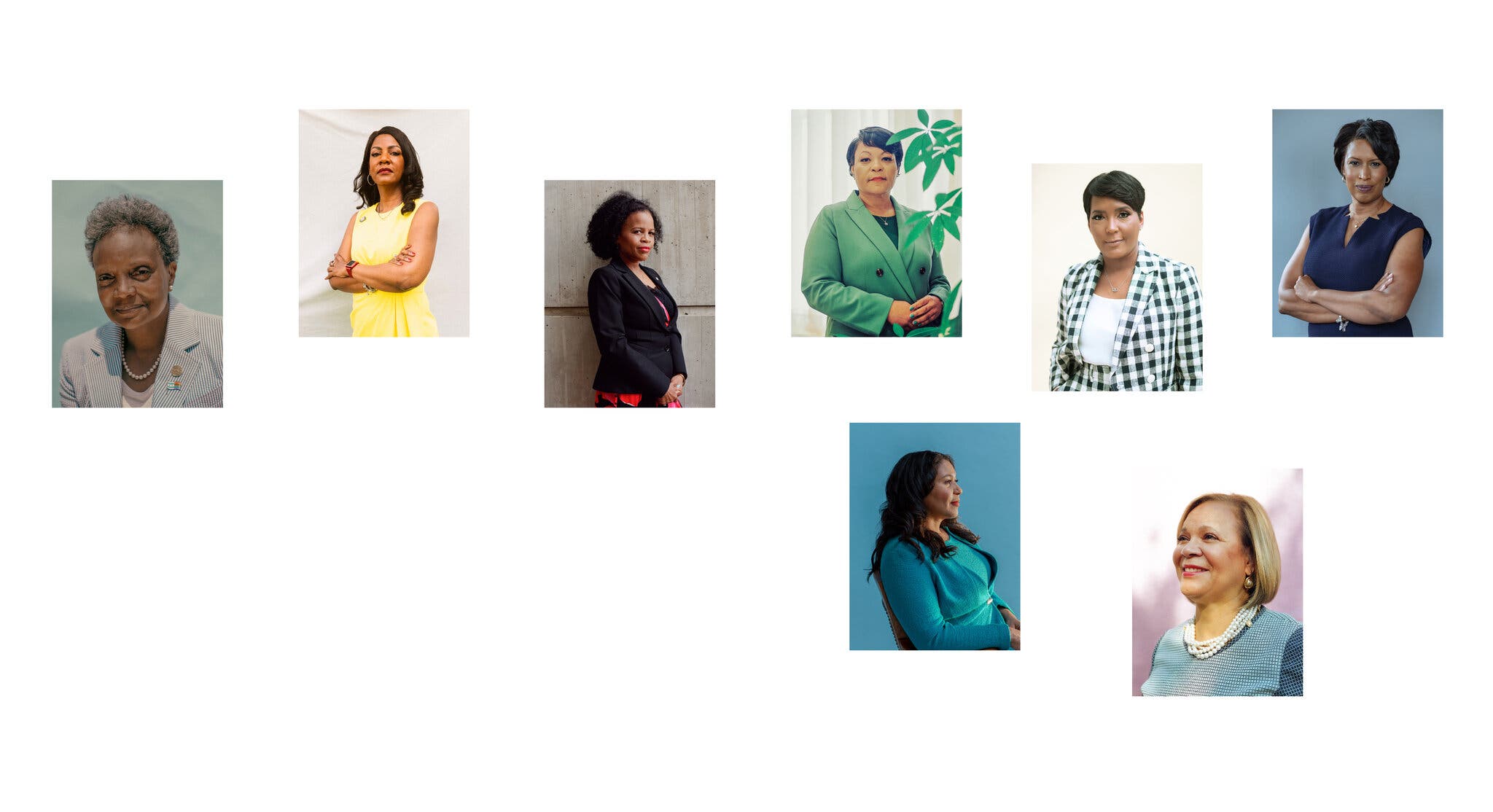 Black women achieved a historic milestone as mayors of eight major American cities this year. Political analysts say the record number points to “the age of Black women in politics.”

When Kim Janey failed in September to qualify for the mayoral runoff election in Boston, effectively ending her time as the city’s top leader, her political rivals rejoiced and her supporters were dismayed. But her loss affected one group in particular: the collective of seven other Black women who are mayors of large cities. It’s currently a record number.

Black women mayors lead eight of the 100 cities with the largest populations in the United States, according to data from the Center for American Women and Politics (CAWP) at Rutgers University. Their disparate communities stretch across both coasts, the Midwest and the South, from Boston, San Francisco and Chicago to New Orleans, St. Louis and Washington, D.C. Some of their cities have large Black populations but others do not. And the women have forged a quiet fellowship because of their relative scarcity and similar experiences of managing the myriad facets of a big city as mayors in a shifting political landscape.

That these eight Black women have achieved this milestone is both remarkable and a long time in the making, say analysts of Black…

Read More: A Record Number of Black Women Run Some of the Biggest U.S. Cities