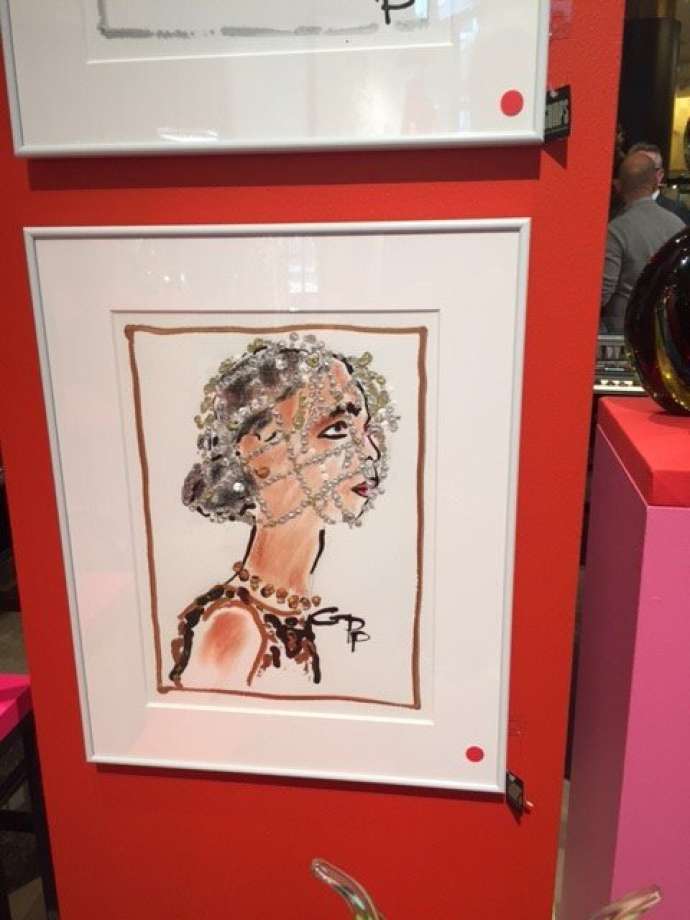 By Todd Ackerman via https://www.chron.com

Missouri City voters Saturday elected Yolanda Ford as their next mayor, the first woman and African American ever selected for the city’s highest office.

Ford narrowly defeated incumbent Allen Owen, who has been Missouri City’s mayor for nearly a quarter of a century. Ford captured about 52 percent of the vote to Owen’s 48 percent in Saturday’s run-off election.

well-being and growth of Missouri City, and I look forward to working with citizens, the city council and others toward its betterment.”

Ford, an urban planning manager, will take the oath …