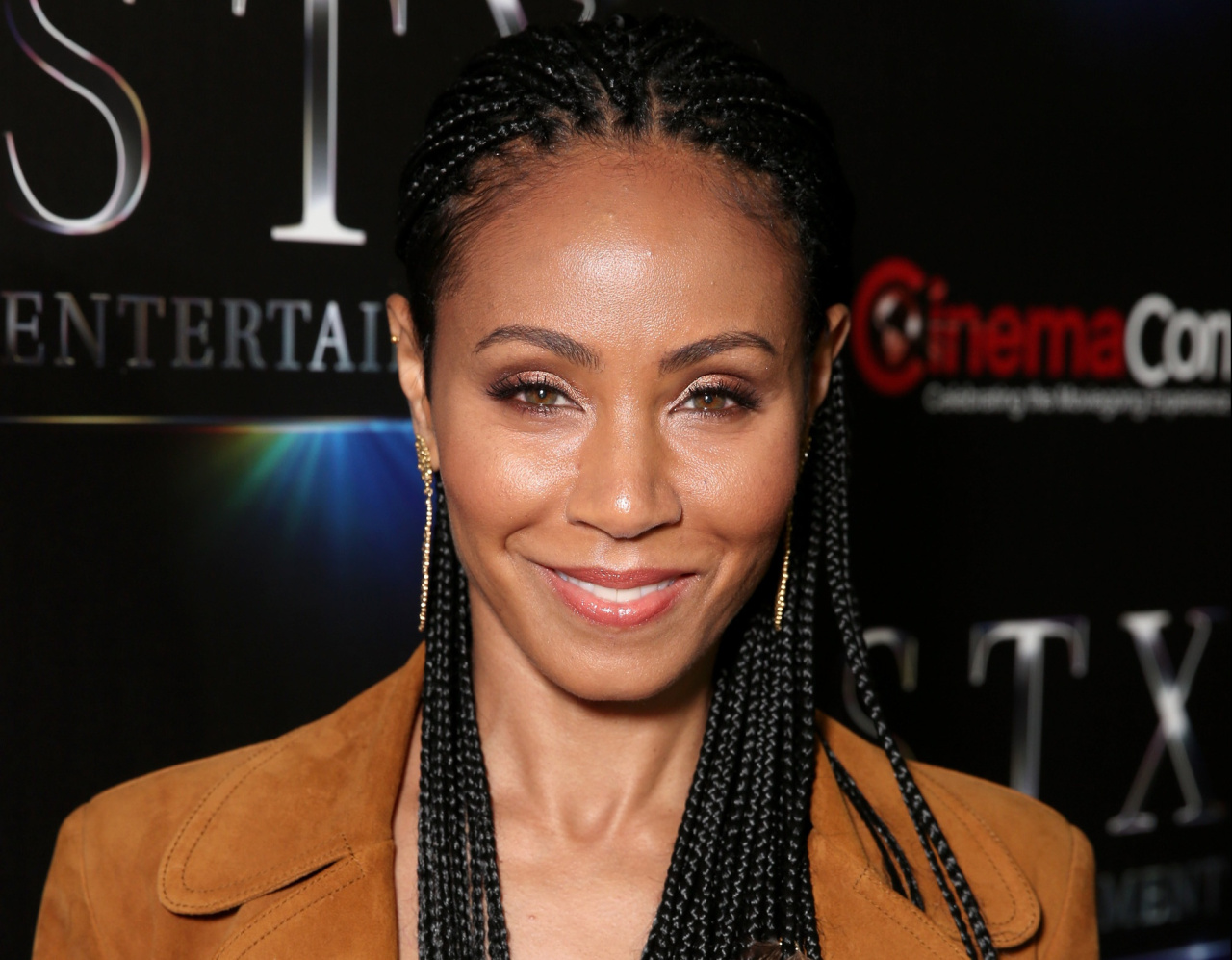 The HBCU Power Awards has announced that actress, singer-songwriter, director, and philanthropist Jada Pinkett Smith will receive the “Icon Award” on the evening of excellence on Friday, October 20, 7PM at Morehouse College in Atlanta.

Smith began her acting career as the feisty “Lena” from the 80s sitcom “A Different World,” a show that brought HBCU life to tv screens across the country 30 years ago. Since then, Smith has curated a successful career in film and music while giving back to the community through the Will and Jada Smith Family Foundation.

“We created the HBCU Power Awards to serve as a platform to celebrate black excellence and to highlight the importance of HBCUs in our communities,” says Belcher. “Our honorees embody the spirit of success and commitment to community that HBCUs have instilled in students for decades.”Adds Watkins: “In a time when the existence of our HBCUs is being threatened, the Power Awards is a shining reminder of the genius and innovation that black colleges generate every year.”

Sponsors of the 2017 HBCU Power Awards…

Young Sage: Yara Shahidi Has a Powerful Message for Black Women
Cardi B Makes A Historic Move Becoming The First Rapper With Three Singles In The Top 10 Simultaneously