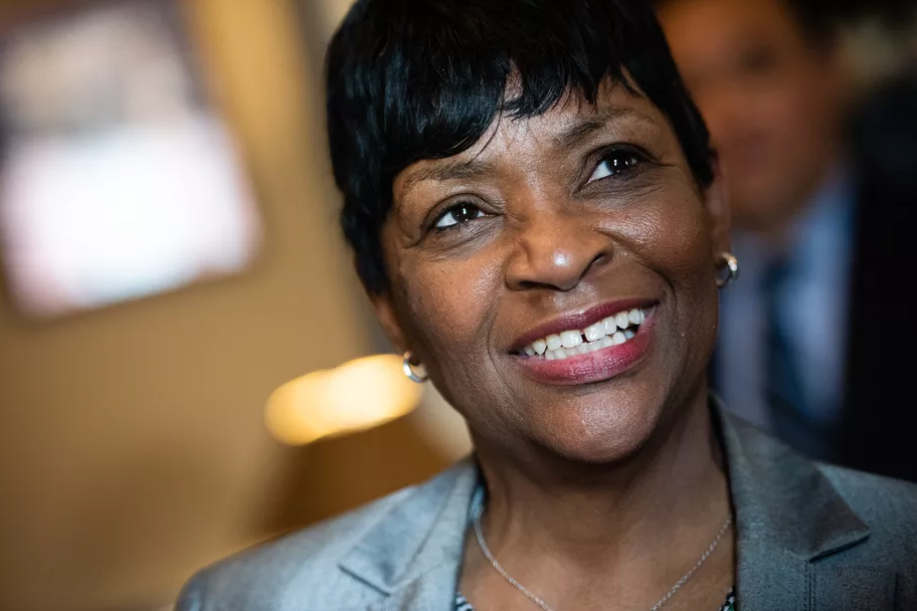 By Catherine Kim via https://www.vox.com

The race was a bitter one that grappled with the intersections of race, gender, and political ideology.

This week, Adrienne Jones became the first woman and the first person of color to lead Maryland’s House of Delegates.

Her election Wednesday isn’t just a win for the state’s historically underrepresented black community; it’s also a microcosm of the tensions the Democratic Party is navigating nationally: from figuring out how to raise up the voices of different demographics to accepting that the burgeoning progressive wing can no longer be ignored.

Though Jones is certainly qualified for the position (she’s been a member of the House of Delegates since 1997, and speaker pro tempore for the past 16 years), if you had asked her the morning of the election if she thought…

Continue Reading
You may also like...
Related Topics:Adrienne Jones

The nation’s first elected black female mayor: ‘I believed in God, and I believed in myself’
Black Women in Chicago, Getting Things Done