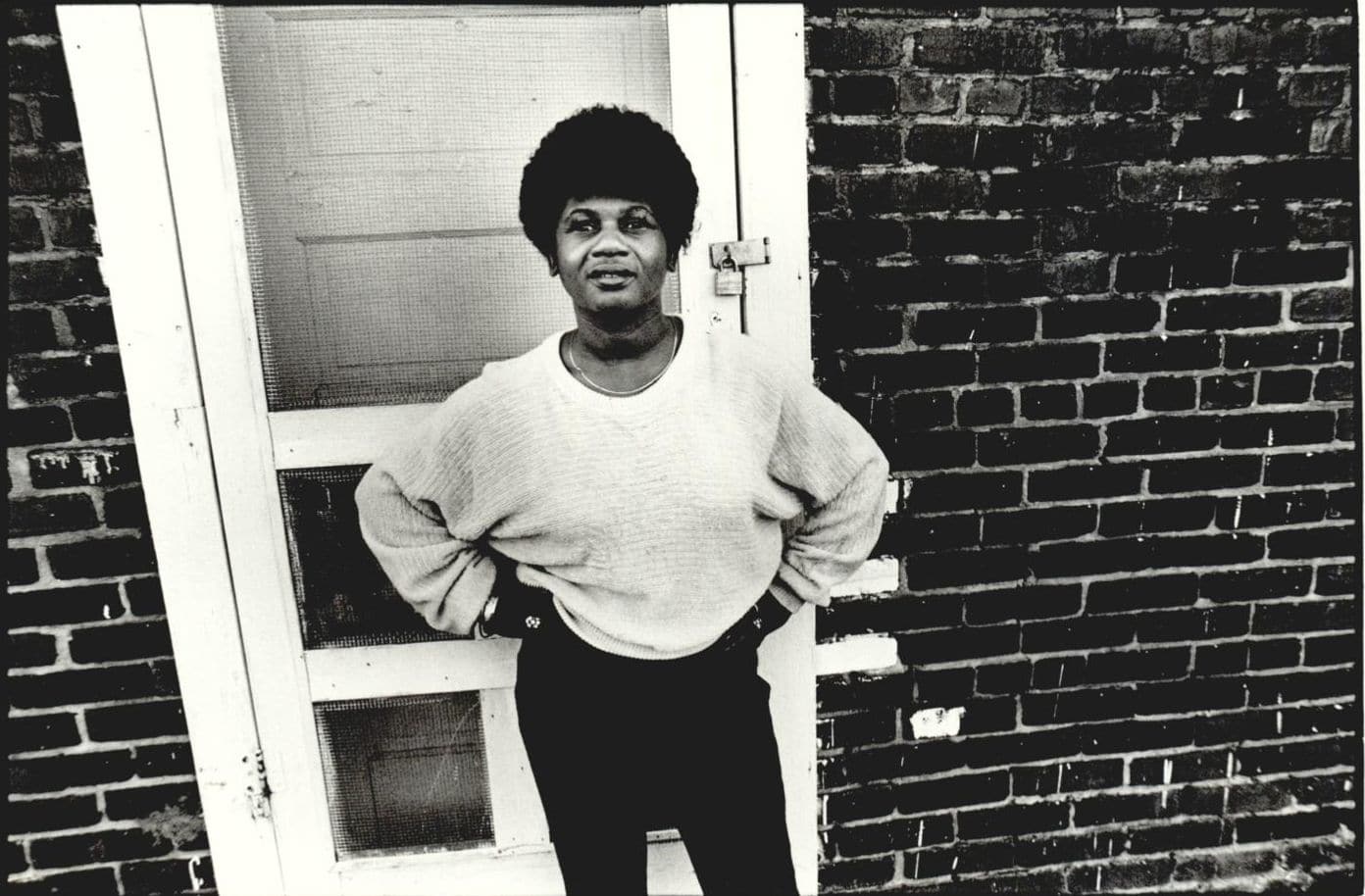 By Gillian Brockell via https://www.washingtonpost.com

Chicago voters made history Tuesday night when they elected Lori Lightfoot to be the city’s first black female mayor.

Lelia Foley-Davis knows what that feels like. Nearly five decades ago, she made history as the first black woman to be elected as a mayor in the United States.

She was an unlikely pioneer.

Born and raised in the mostly black small town of Taft, Okla., she was a 30-year-old single mother of five. And she had just been laid off from a teacher’s aide job because of budget cuts. She was collecting unemployment benefits to pay the bills.

In 1973, she wanted to run for a seat on the school board, but right before filing the paperwork, she was talked out of it by people “who thought I wasn’t qualified,” she said in an interview with …

Continue Reading
You may also like...
Related Topics:Lelia Foley-Davis