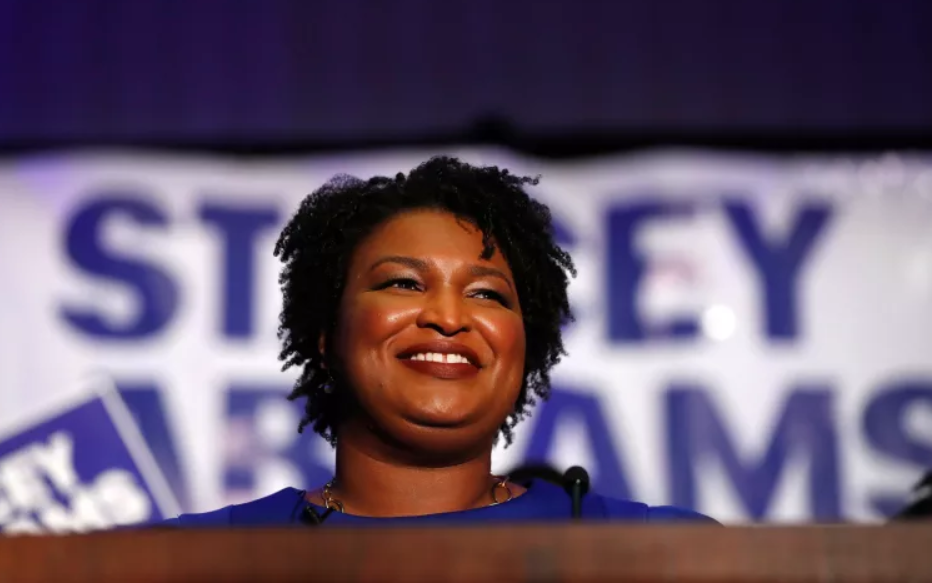 By Jason Johnson via https://www.theroot.com/

While the polls in Georgia officially closed at 7 p.m., the window of opportunity for Stacey Abrams, the first black woman to win a gubernatorial nomination for any major party in Georgia, opened up.

With only 34 percent percent of the vote in, everybody from the Atlanta Journal Constitution to CNN to Stevie Wonder could see that Stacey Abrams’ 75 to 25 percent lead over Stacey Evans wouldn’t disappear with a few more counties left to check in. By the time 53 percent of the vote was in, it was evident something special was happening: Abrams was still leading 75 to 25 percent and had more than 200,000 primary votes, 50,000 more than Casey Cagle, the sitting lieutenant governor and the frontrunner in the Republican primary (See updated primary results here).

At the Atlanta Sheraton, as the crowd slowly dripped in, people were calling this race by 8:30 p.m., long before some precincts were done counting their final votes.

“I’m so proud to be a black woman in Georgia right now” says Charisse Price, an Atlanta resident and national curriculum director for the New …